ZTE Blade V9, the company’s upcoming smartphone in the ‘Blade’ series has been listed by the company’s Spain website accidentally. This reveals the design as bezel-less phone and complete specifications of the phone that include a 5.7-inch FHD+ 18:9 bezel-less phone display, Snapdragon 450 processor comes with up to 2GB/3GB and 4GB RAM and a 16-megapixel + 5-megapixel dual rear cameras along with a 13-megapixel front camera and runs on latest Android 8.0 (Oreo). 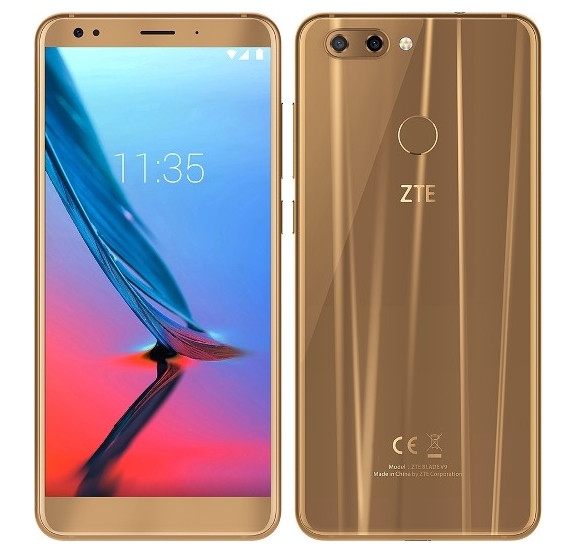 ZTE Blade V9 comes with a full glass back which is reflective, fingerprint sensor on the back and a 3200mAh battery. Internal storage of phone, there are also three options to pick from: 16GB, 32GB, or 64GB storage with expandable memory up to 256GB with microSD. The Zte Blade V9 full-screen display smartphone supports Glonass navigation system in addition to traditional GPS. There is a gyroscope. Has NFC support. 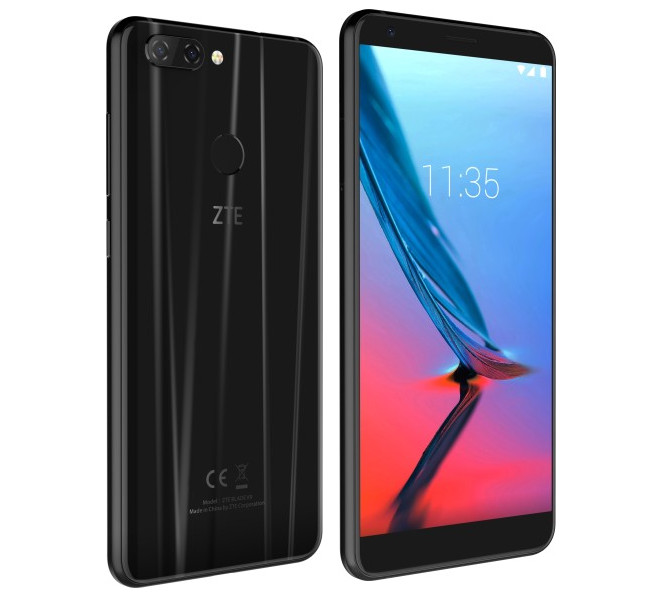 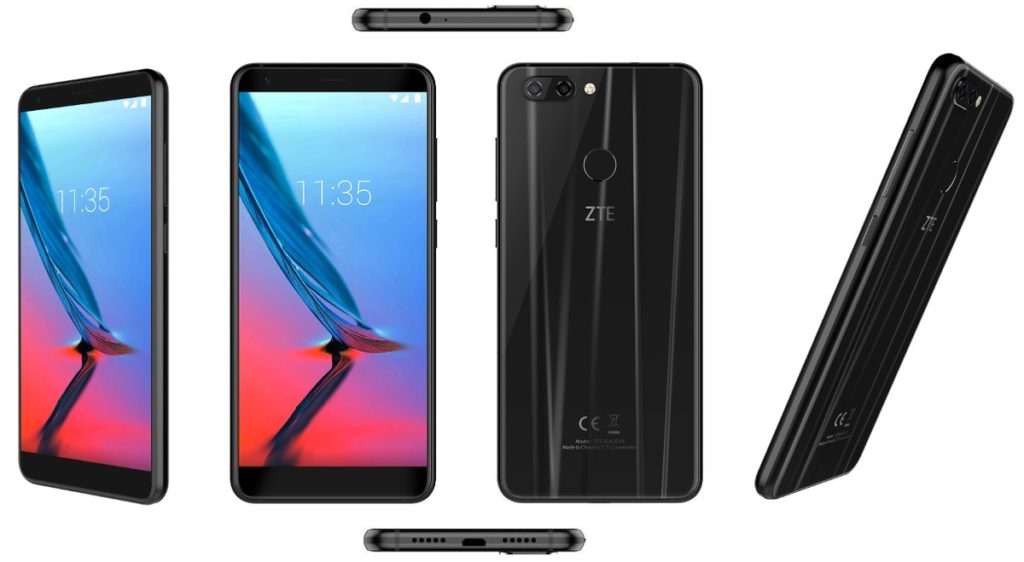 The ZTE Blade V9 will come in Black and Gold colors. We should know more details when the phone is announced in the coming weeks, which could be at the CES next month 2018 and expected price could in US $300.