A new concept design for the upcoming Samsung Galaxy S9 and Galaxy S9+ smartphone has got us excited for 2018 . The Samsung Galaxy S8 launched a few months ago and Note 8 recently launched in September 2017, but the smartphone industry moves quickly and fans are already looking to the future. The new upcoming Samsung smartphones hype is steadily building for the new Galaxy S9 and S9 Edge, which we’re expecting to launch in the first few months of next year.

The Samsung Galaxy S9 is expected to be unveiled at the Mobile World Congress 2018, which will take place between February 26 and March 01 in Barcelona. 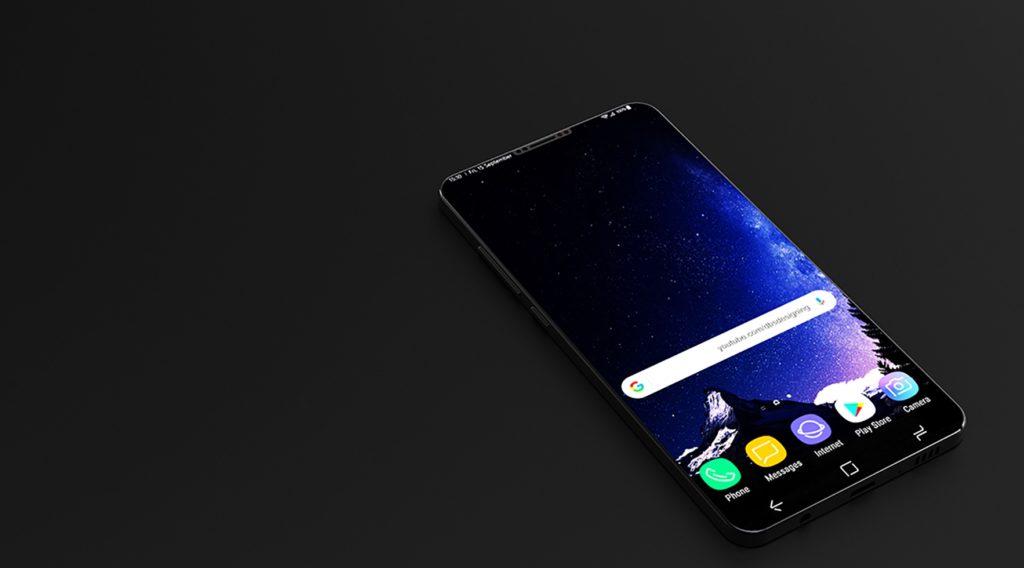 It will comes with a Screen-based fingerprint reader In-display to continue through the rest of 2017 and towards the launch of the Samsung Galaxy S9 in 2018.

The good news is that graphic designer Muhsin M. Belaal Auckburaully and the DBS Designing Team have created an awesome series of concept renders for the new phone. He uploaded the some Galaxy S9 images (and a video) to Behance for all to see – check out the new design: 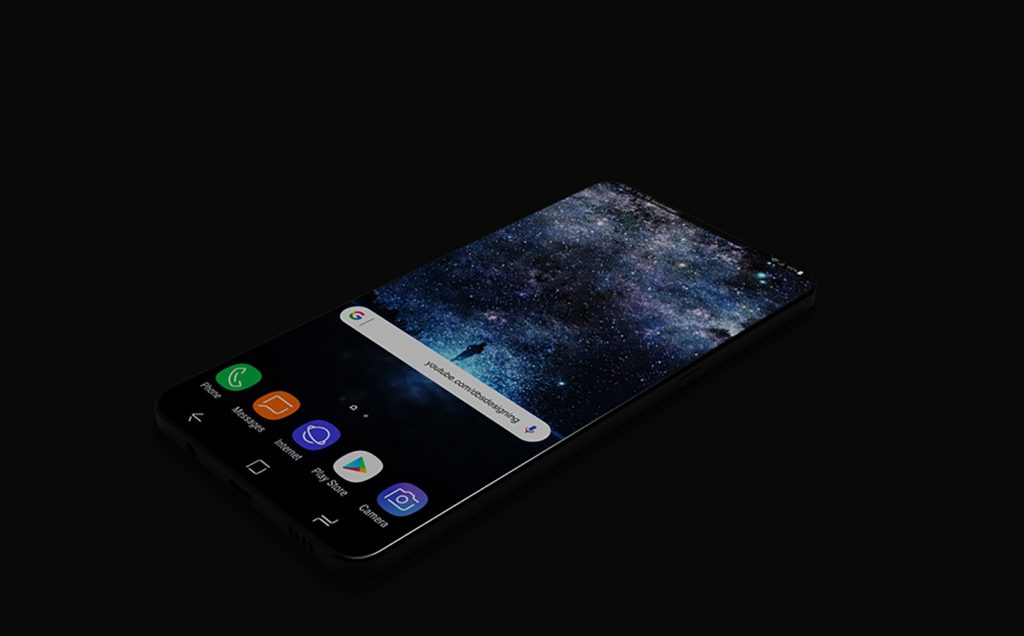 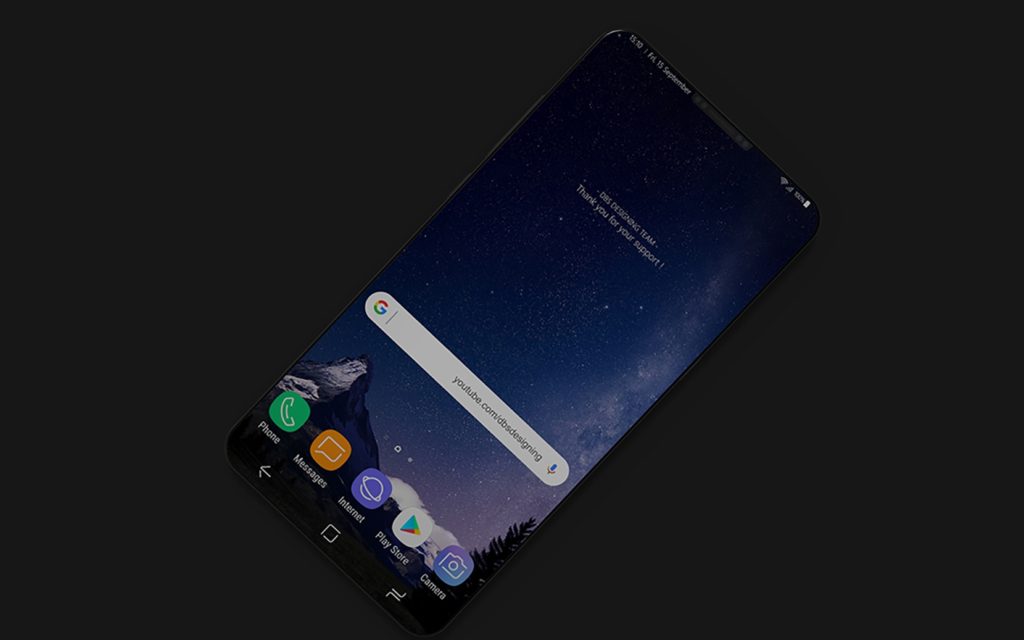 Samsung Galaxy S9 2018 and Galaxy Note 9 concept of the traditional 3.5 mm jack, and the fingerprint scanner on the smartphone was integrated with the display according to the resource, in the next generation of flagships, Galaxy S9 flagship for 2018, the South Korean company also uses the Infinity Display screen with an aspect ratio of 18: 9 and QHD + OLED display.

The phone sports a 5.8-inch Super AMOLED display with 4K resolution. If it turns out to be true, the S9 will be Samsung’s first smartphone to offer 4K experience. The bezel-less display is covered with Corning Gorilla Glass 5 Protection. The 10nm Snapdragon 835 Samsung helped Qualcomm to manufacture was 27 percent faster and 40 percent more energy-efficient than the company’s previous 14nm chips upcoming Qualcomm SD 845 processor is said to be built on the 7nm manufacturing process, and will be even faster and more efficient than ever. Reports claim that Samsung and Qualcomm have started developing the so-called Snapdragon 845 processor – based on the second-gen 10nm manufacturing process – which is tipped to debut inside the Galaxy S9. Enthusiasts showed a video that displays the key features of the Samsung Galaxy S9: a frameless display, a USB Type-C port, a dual camera and other unexpected details.