Samsung has finally just announced Galaxy Note 8 smartphone at its New York event 2017. It comes with a 6.3-inch Quad HD+ Infinity Display , bezel-less screen. That extends to the phone’s sides, similar to the Galaxy S8 series. Note 8 is also the first flagship phone from Samsung to come with 12MP dual rear cameras. It has powered by Octa-Core Qualcomm Snapdragon 835 processor that comes with 6GB LPDDR4 RAM with 64GB/128GB/256GB storage variants. Price starts at US $929. U.S. wireless carrier Verizon Selling on $960 in full retail or $40 a month for 24 months on contract. 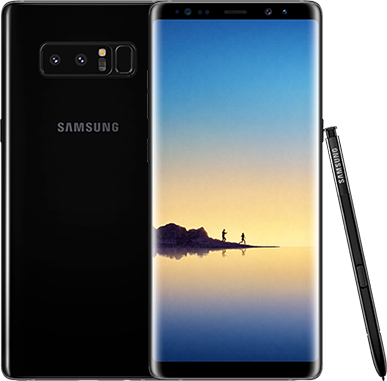 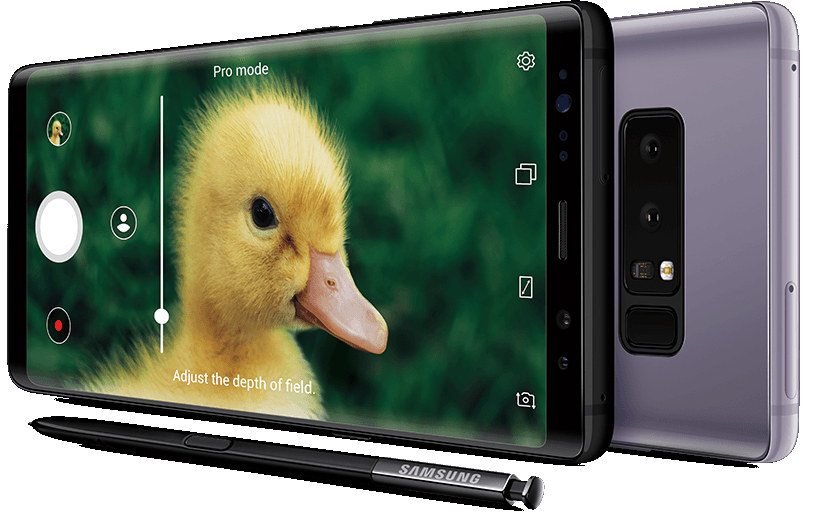 It also has improved S Pen Translate feature lets you hover over text to quickly translate entire sentences in up to 71 languages. And instantly convert units and foreign currencies. It also has Bixby assistant that was first introduced with the S8 series and also has a dedicated Bixby hardware button. 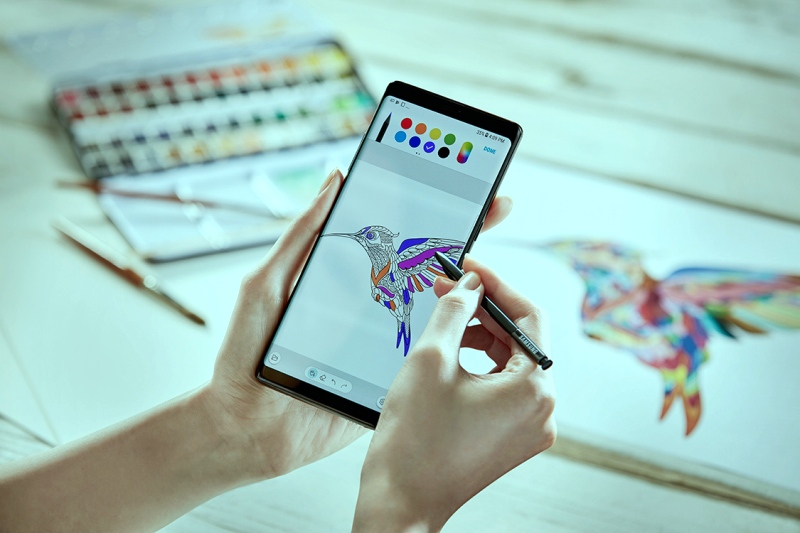 Worry less about daily wear and tear as the Samsung Galaxy Note 8 is both dust. And water-resistant features, backed by an IP68 rating over 1.5 meter and 30 minutes. Simply wipe away a little water spill or splash and get right back to swiping through apps. Writing notes or snapping photos. 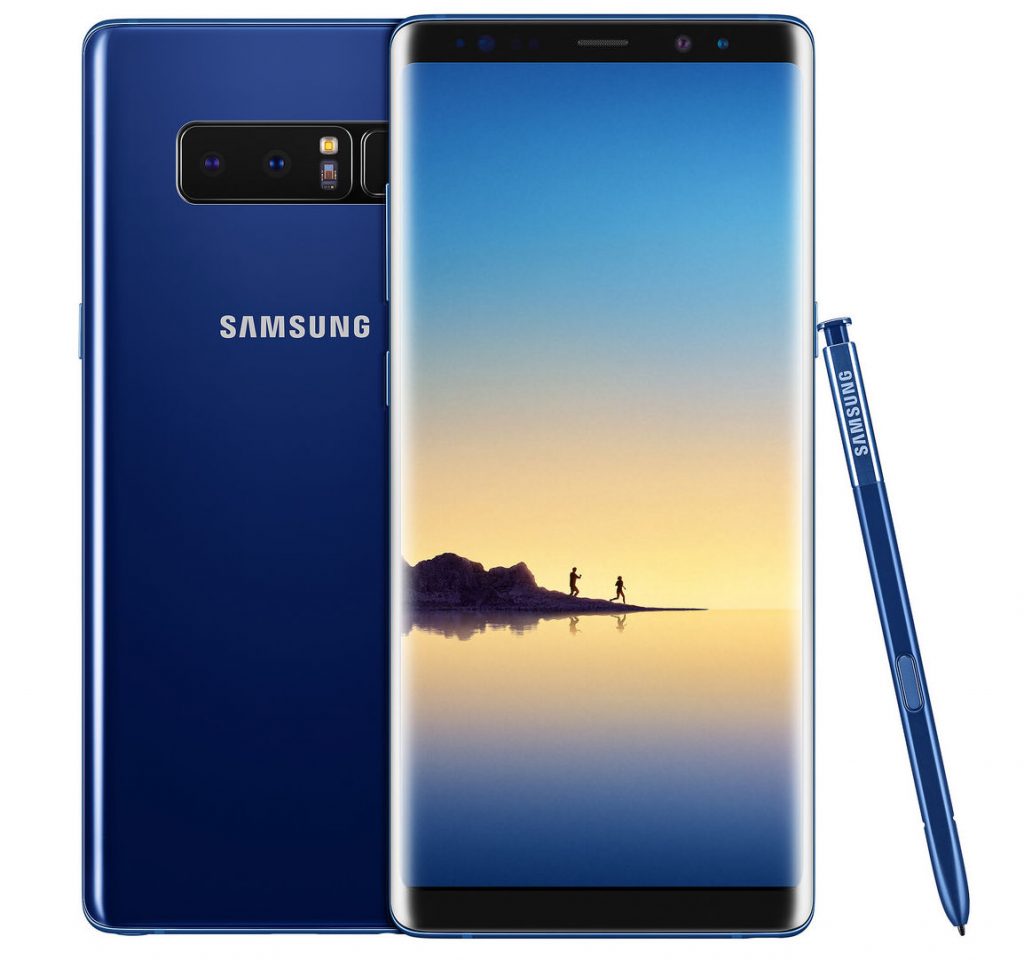 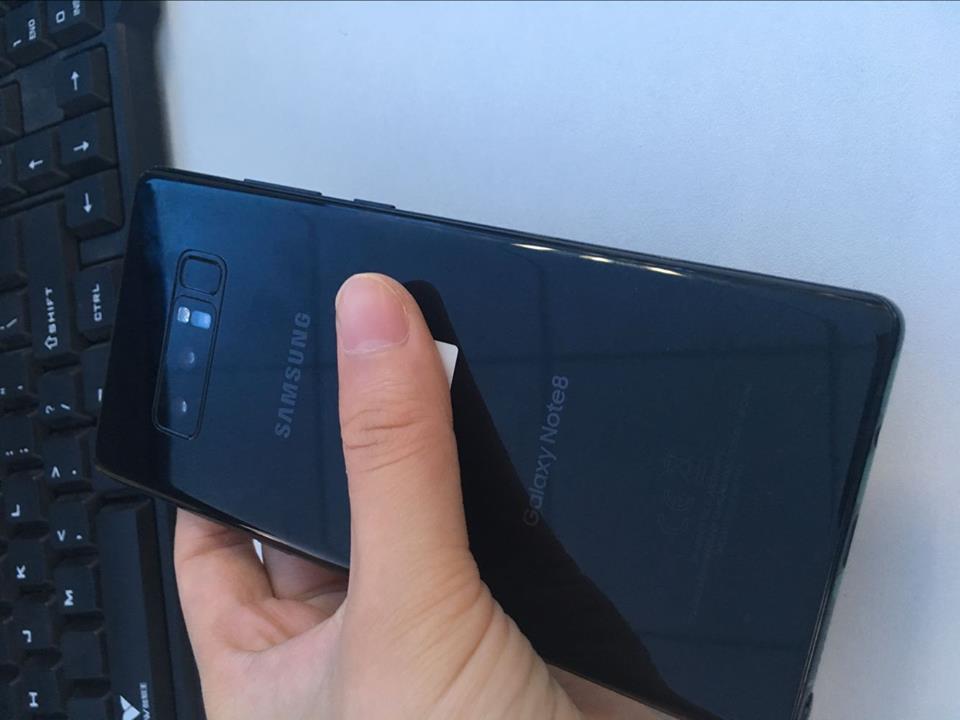 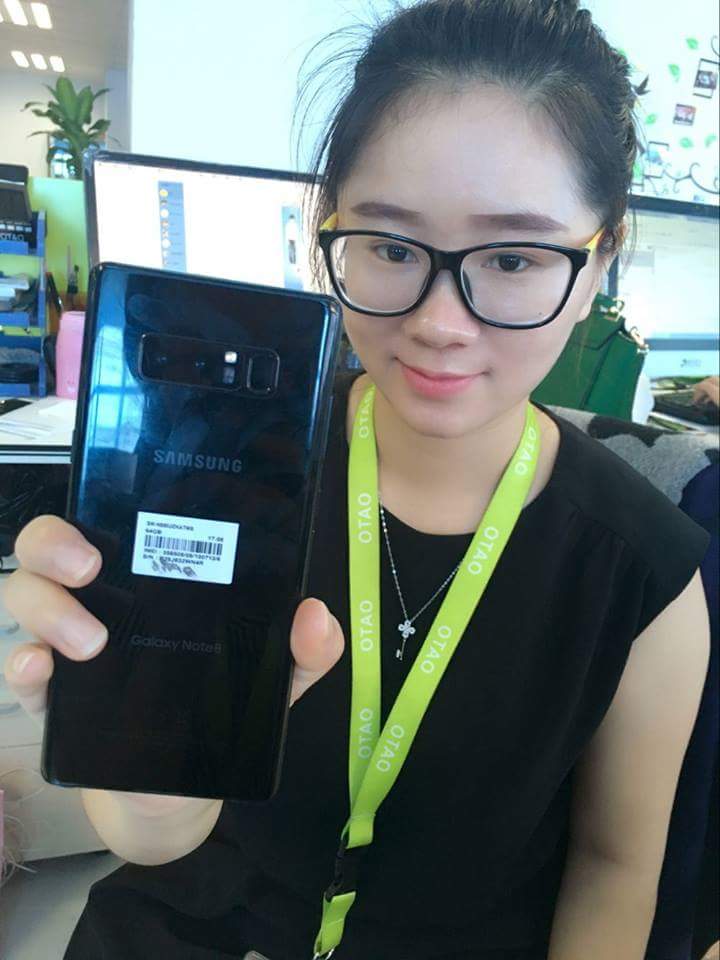 While, the Galaxy Note 8 Unlocked 64GB version is also be available from Samsung.com, Best Buy, Target and Walmart. Consumers in the U.S. who purchase a Galaxy Note 8 between August 24, and September 24, will get a free Samsung Gear 360 camera ($229.99 retail value) or a free Galaxy Foundation kit with Samsung 128GB EVO+ memory card and Fast Wireless Charging Convertible ($189.98 retail value).