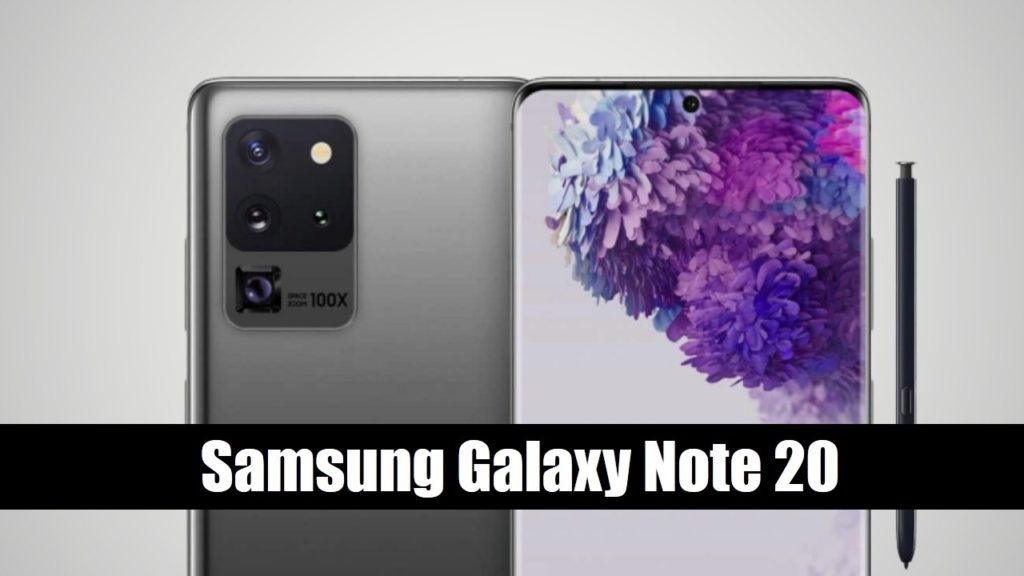 This may be the framework design of the Galaxy Note20, which is logical. pic.twitter.com/bO5w937vy2

The button placement, USB-C charging port and S-Pen stylus haven’t moved from the current-gen Galaxy Note 10 and Galaxy Note 10+ smartphones, but inside we should expect all-new tech. Samsung will use Qualcomm’s new Snapdragon 865 processor as well as their own in-house Exynos 990 chip — both with 5G connectivity. We should expect Samsung to also use a glorious 120Hz panel inside of the Galaxy Note 20 just like the upcoming Galaxy S20 family of smartphones.

There is no any information about the technical and specifications part of the upcoming new Samsung Galaxy Note 20. But it is not difficult to assume that they will install an Exynos 990 or Snapdragon 865 chipset. With a minimum of 8GB/16GB of RAM and a battery with a capacity of at least 4500 mAh with support for fast charging, and the screen will be Dynamic AMOLED with a resolution of Quad HD+ and a refresh rate of 120Hz. It is also said to feature 100X ‘Space Zoom’ feature making use of the high megapixel count as Galaxy S20 Ultra. 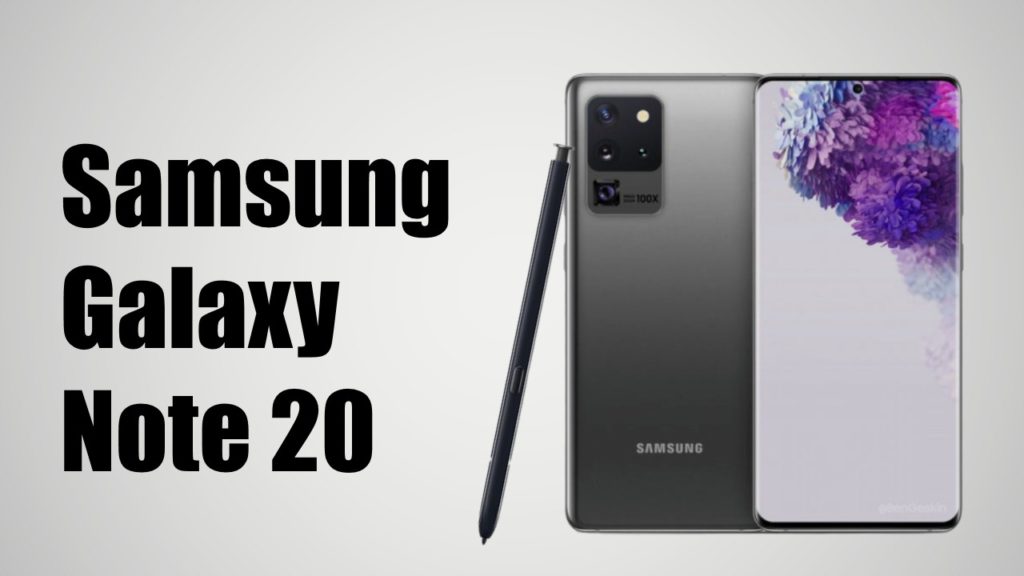 It is also said to feature 100X ‘Space Zoom’ feature making use of the high megapixel count and may be 108-megapixel rear camera for the new upcoming Galaxy Note 20 S Pen smartphone in 2020.