This is the new Samsung Galaxy A21, which is going to be a cheap to mid-range Quad camera smartphone in 2020 that will be launching very soon in the US Market. It will be exclusively available for sale from MetroPCS, Cricket Wireless, and Boost Mobile in addition to the other major carriers.

It’ll be the successor to the very popular Galaxy A20. The Galaxy A20 was launched in 2019, beating out many flagships. And the reason for that is, the value that the Galaxy A20 possessed. And now the Galaxy A21 new looks to follow in those footsteps. 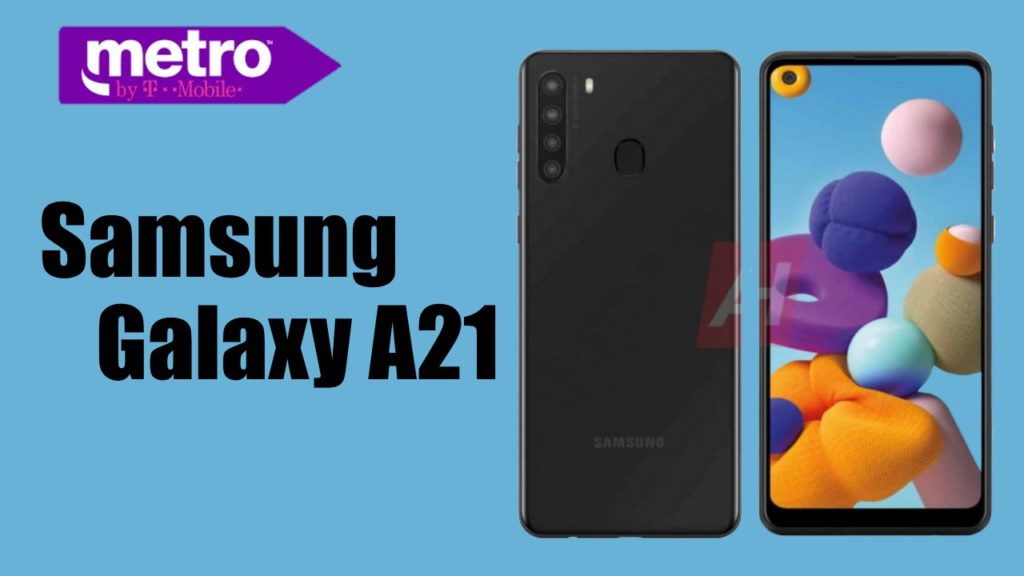 Galaxy A21 will come with four rear cameras, and a hole-punch display

The Geekbench site has a total of three benchmark listings carrying details of a Samsung phone with the model number SM-A215U. This is believed to be of the Samsung Galaxy A21.

The Galaxy A21 is going to be sporting an Infinity-O display, with the camera punch out on the left side of the screen this time. Compared to the Galaxy S10 series which had it on the right side. It’s somewhat small, but not quite as small as the one in the new Galaxy S20 series.


While we’re talking about Quad cameras, there will be four cameras on the backside that will be feature a wide/main camera, a telephoto lens, an ultra-wide lens, and a depth sensor. It is unlikely to be a Time of Flight sensors, The device will have a dual-LED flash sitting on the right side of the primary camera..The ToF sensors are still mostly reserved for the premium or high-end smartphones right now.

Samsung Galaxy A21 Coming On MetroPCS

Samsung also has a dual-LED flash on the right of the camera layout. But perhaps more importantly, the camera bump doesn’t look like it’s going to be a thick one. Like the Galaxy S20 Ultra. It looks pretty modest, actually. The Galaxy A21 is going to have a rear-mounted fingerprint sensor.

The reason why that is a big deal, is because it is going to be much faster than the under-display sensors found in newer, premium smartphones like the Galaxy S20 series. This is going to make locking and unlocking your phone a whole lot easier.

Another thing to note about the Galaxy A21 here is that there is a pretty large chin. That doesn’t mean that we are getting front-facing speakers though, it mostly means that Samsung is going with a lower-resolution, flat display. Which is pegged at 6.5- inches HD+ resolution, but still AMOLED. 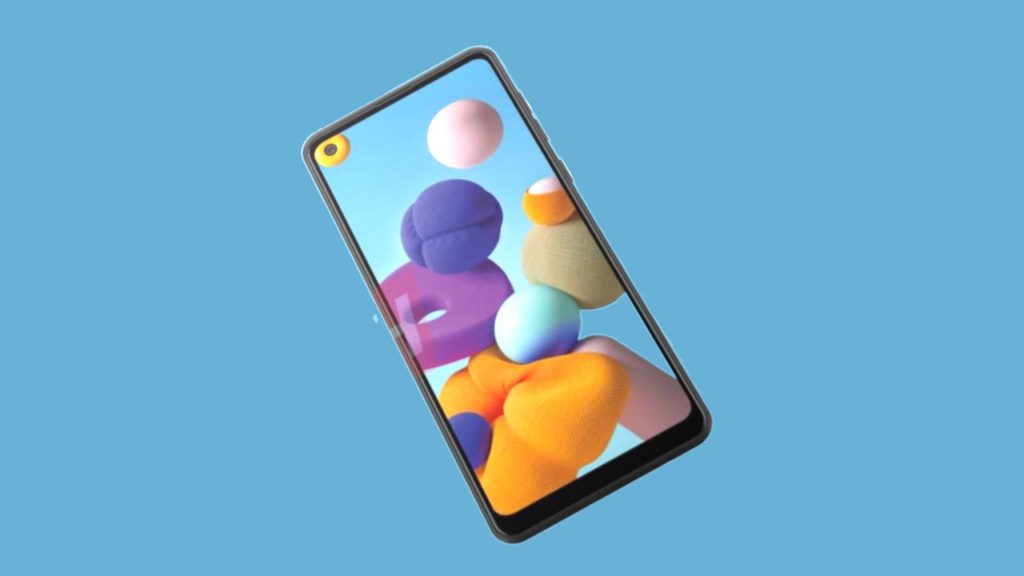 Other internals specs for the Galaxy A21 include the MediaTek MT6765 Helio P35 chipset, 3GB of RAM and 32GB of internal storage and support 512GB of a microSD card. And it’s powered by a 4,000mAh capacity battery and comes with fast batter charging.