MetroPCS finally listed new Samsung Galaxy A21, Quad rear camera smartphone that offers a modern design and decent features at a price that won’t break the bank. As its name suggests, the Galaxy A21 succeeds the Galaxy A20, a handset that was launched by T-Mobile, Boost Mobile, MetroPCS (and other US carriers) last year of 2019.

You can now buy the all new four rear camera Samsung Galaxy A21 from T-Mobile for $250 outright, or $10 per month for 24 months. The new smartphone is also available at Metro by T-Mobile, T-Mobile’s, Verizon, Cricket Wireless, Sprint, pre-paid brand, where it costs $259.99 and Boost Mobile priced at $199.99. Regardless of where you want to purchase the device from, you can only get it in black color. 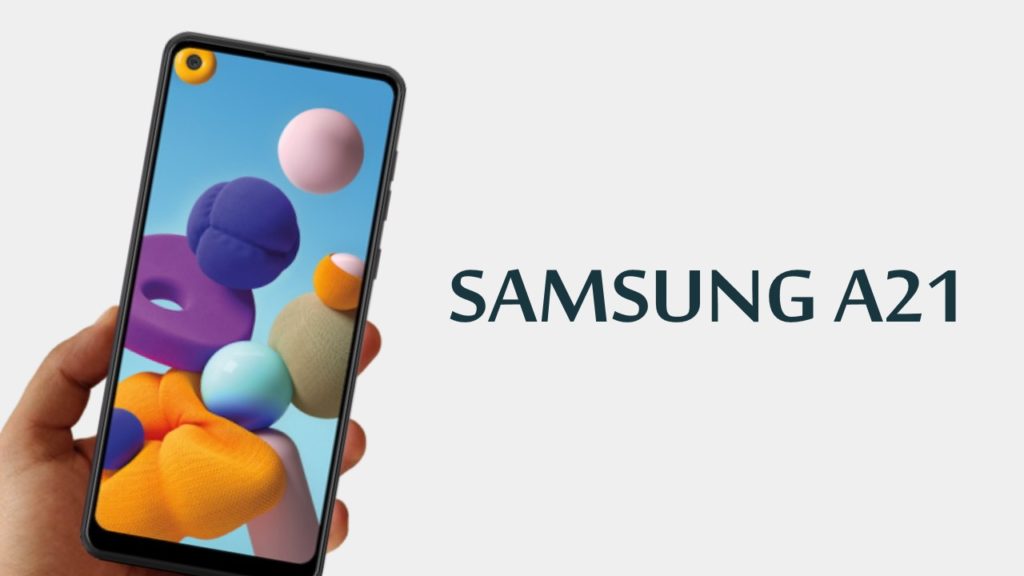 The Samsung Galaxy A21 runs latest Android 10 and is powered by an octa-core Mediatek Helio P35 processor. Its has a large 6.5-inch Infinity-O Display with 720 x 1600 pixels comes with four lens 16MP rear Quad + 8MP (ultra-wide) + 2MP (depth) + 2MP (macro) and 13MP Wide-angle selfie camera can be seen on its top-left corner Hole-punch).


There’s a quad camera on the back of the Galaxy A21 (16 MP main + depth, ultra-wide, and macro lenses) accompanied by a classic fingerprint scanner. The phone further features 3 GB of RAM, 32 GB of internal memory, MicroSD card support up to 512GB, a 3.5 mm audio jack, and a generous 4,000 mAh battery with support for fast charging. According to my point of view It has best and cheapest value for money smartphone in $300 for 2020. 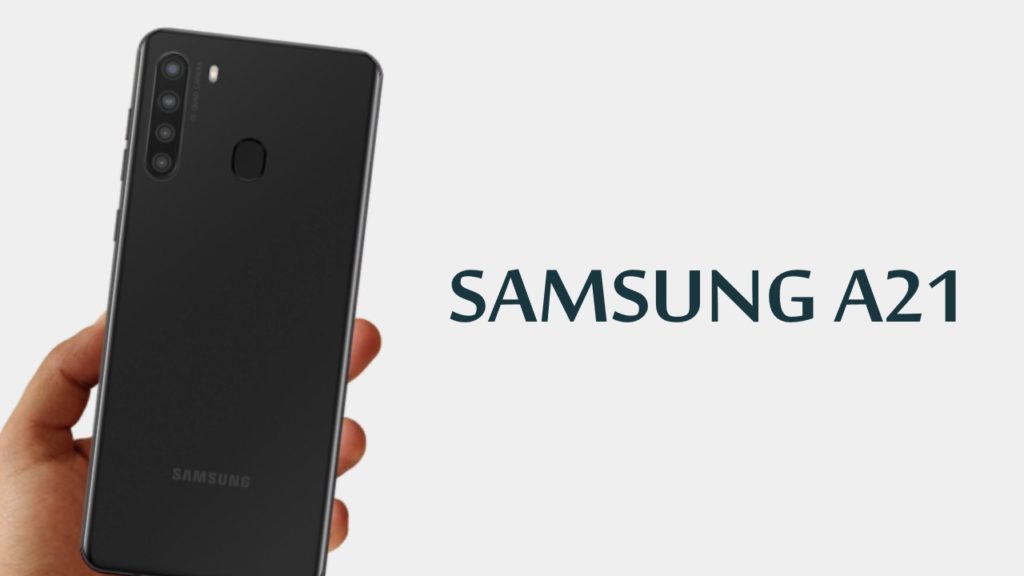 At $250, the Galaxy A21 competes with the LG Stylo 6 in MetroPCS lineup. The Stylo 6 is sold for $259.99 and is powered by the same processor, but it offers a few advantages, including a higher-resolution display, 64 GB of storage space, and a comes with stylus pen.

Compare Samsung Galaxy A21 vs Galaxy A20