OnePlus being one of the best flagships budget smartphones the company’s ever released of 2018, On May 2018 company was launched OnePlus 6 with 6.28-inch FHD+ AMOLED 19:9 ratio display at $529, And now company starting to build up for the new OnePlus 6T. Most recently, a supposed retail box for the phone leaked different design that comes with Waterdrop-styled notch, Triple rear camera lens and an in-display fingerprint scanner.

It looks very similar to the design of the Oppo R17 and Oppo R17 Pro a pair of handsets that, based on past form, the OnePlus 6T was always likely to be inspired by according to techradar as mention on blog. 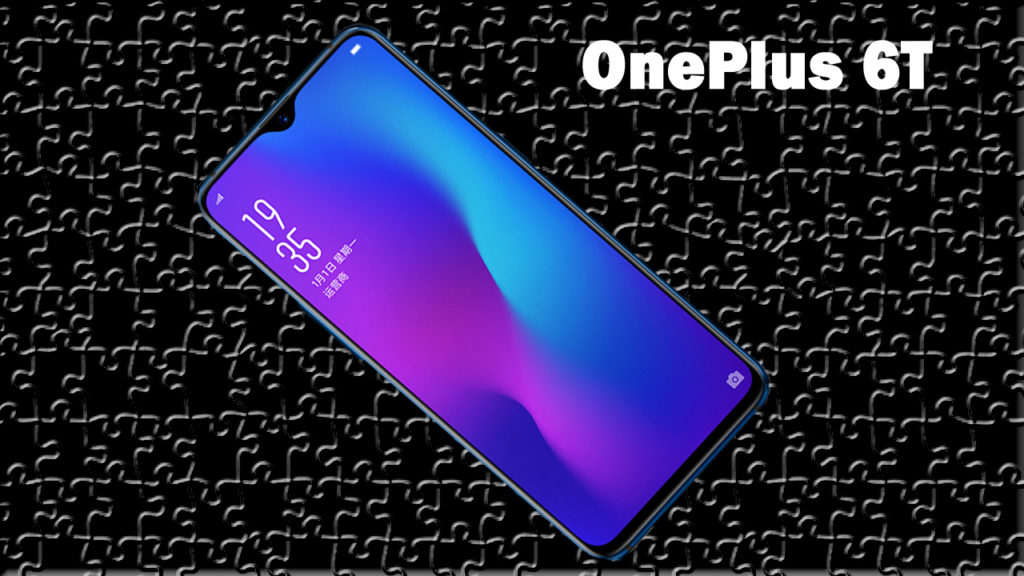 The OnePlus 6T could sport a large 6.4-inch AMOLED display Full HD+ 19:9 aspect ratio runs on Android 9.0 Pie and powered by the same 2.8GHz Octa-Core Qualcomm Snapdragon 845 SOC with up to 8GB of RAM up to 256GB internal storage, OnePlus 6T is said to also pack 6GB RAM with 128GB of internal storage is not clear if but according to leaks suggest on gsmarena OnePlus will adopt dual rear cameras same as the OPPO R17 or go for triple camera setup like the R17 Pro that pack a large 3700mAh battery which is a significant upgrade from the OnePlus 6 which has a 3300mAh battery.

Since OnePlus phones are supported on AT&T and T-Mobiles, the odds were always high that OnePlus would land on either of the networks T-Mobile’s version of the OnePlus 6T will be optimized for the carrier’s network, including the new 600 megahertz band spectrum. the only hiccup with the US launch could come from the testing required by T-Mobile to get certification on the network. 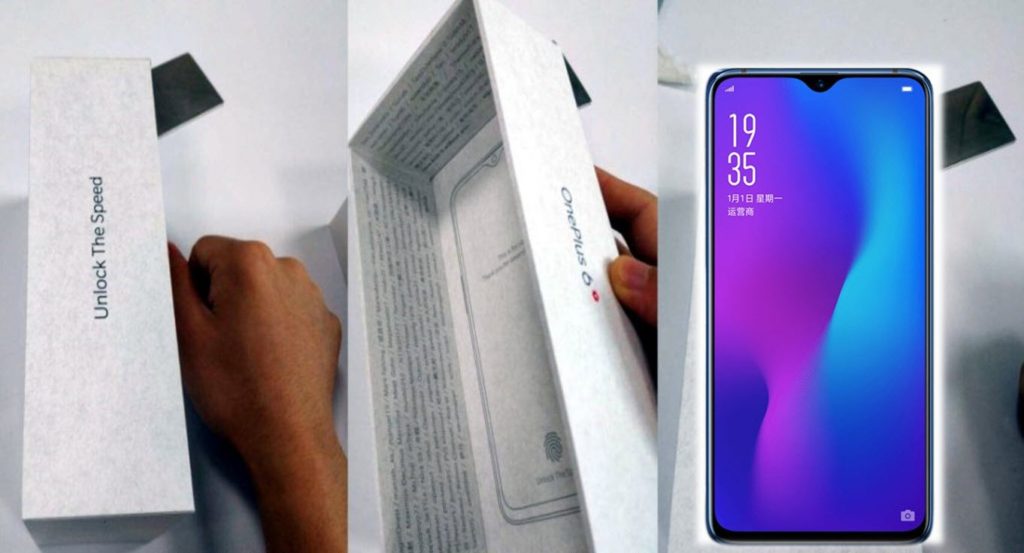 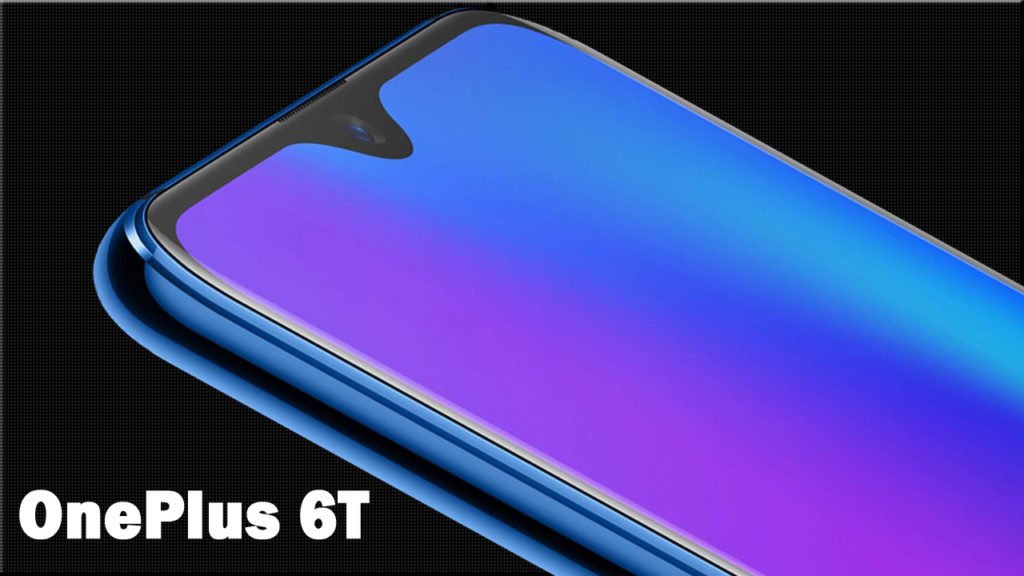 First time OnePlus is rumored partner with T-Mobile network in the US for the OnePlus 6T T Mobile which is expected to launch in October 2018 and price could be $550 and UK price £550, We should get to know more specs and price details in the coming this month.