Another OnePlus upcoming new phone leaked OnePlus 5T with 6-inch Full HD+ (2160 x 1080 pixels) 18:9 Optic AMOLED edge-to-edge screen display with bezel-less display like Galaxy S8 , The leak is a render of the top half of the OnePlus 5T, tweeted out by Evan Blass of Venture Beat. From the image, the phone appears to have 2.5D curved glass, similar to the iPhone 8. 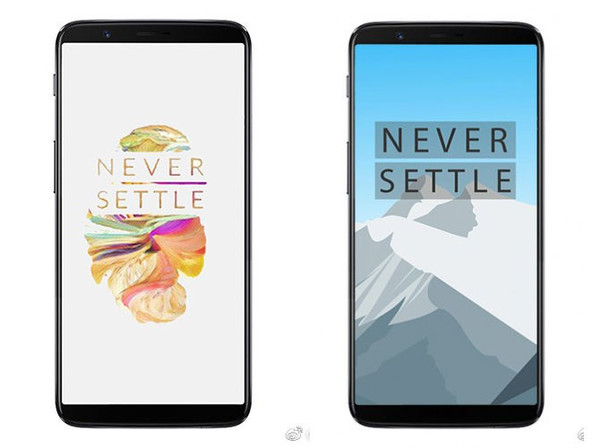 The phone will likely as the design of the OPPO R11s that will be introduced in China later this week. The phone is rumored to feature a 20-megapixel front-facing camera and the fingerprint sensor and expected to come with improved 16-megapixel + 20-megapixel dual rear cameras and a bigger battery.  the OnePlus 5, which was released this past June with dual rear cameras 16MP+20MP and 6GB RAM powered by SD835 chipset.

According to an earlier leak from GizChina, the OnePlus 5T Star Wars Limited Edition will have a Qualcomm Snapdragon 835 processor, an Adreno 540 GPU, 8GB of RAM, and a 20MP front and rear camera. The rumored 6-inch screen will reportedly have a 1080 x 2160 resolution. 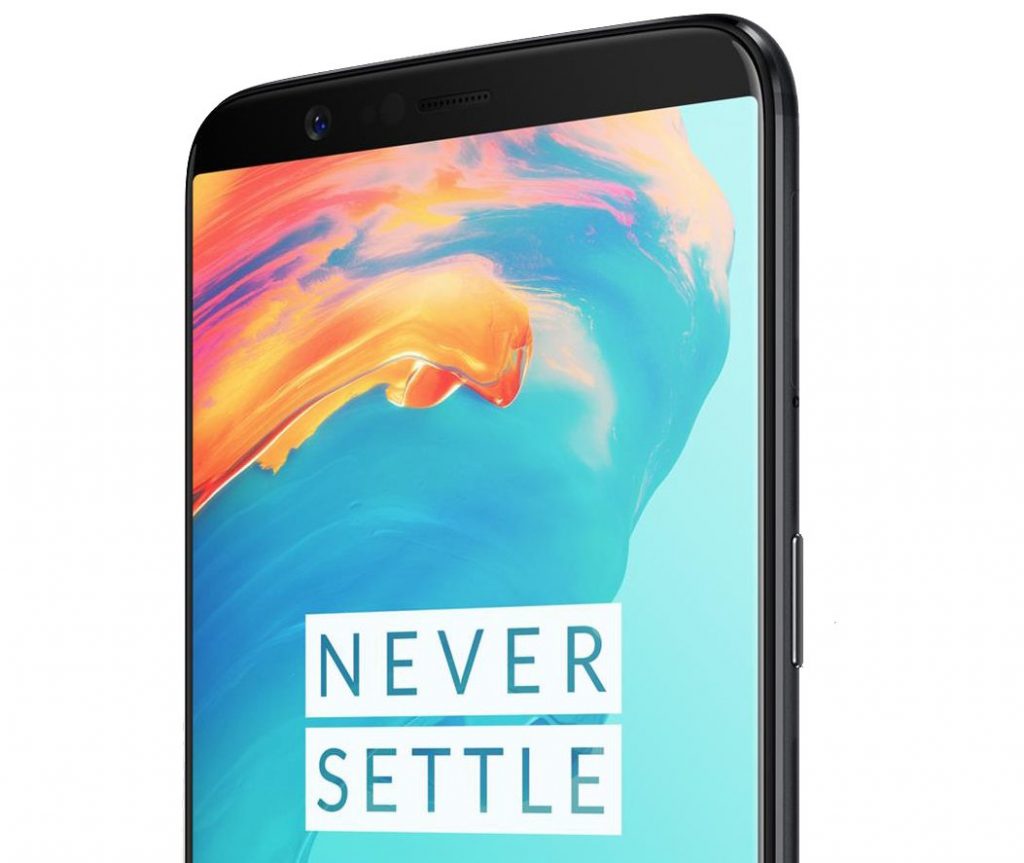