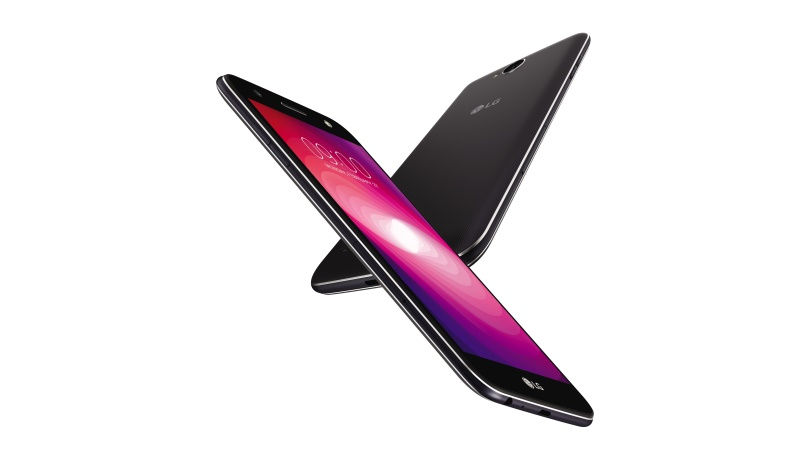 LG was launched LG X Power 2 budget smartphone in the ‘X series’ in February ahead of MWC 2017. Last month it started global roll out of the phone sale starting from America. Now it has launched the smartphone in South Korea as LG X500 modal name with 32GB of internal storage and has both comes phone comes in 5.5-inch Full HD display ,runs on latest Android 7.0 (Nougat).