LG confirmed officially from korea that its upcoming flagship phone with a new design will be called ‘LG VELVET’. Today it has released an official video that shows with a drop of water the design of the phone and also confirms so of the specifications leaks including Snapdragon 765 with 5G support and the video shows water drop notch, 3D arc design where the edges of the display and rear are symmetrically curved and “Raindrop” camera.

It will official announcement on May 7. The Velvet should be the first in a line of upper mid-range devices that are meant to replace the now-defunct G series.

The phone has less sharp edges and angles that makes the phone pleasing to touch and look. It will be 6.8-inch screen 21:9 panel is rumored according to gsmarena to use high-quality OLED technology and could well match the (2340 x 1080) resolution of the V60 flagship, The 4,300 mAh battery supports fast wired charging as well as wireless charging and  and a headphone jack.

‘LG Velvet’ has a luxurious and solid image by applying a metal material to the edges of the product. Each corner has a gentle horn-shaped design that completes a sense of stability and balance.

The 2020 LG Velvet is said to sport a triple rear camera 48 MP main rear camera with OIS, an 8 MP ultrawide, and a 5 MP depth sensor. The main sensor is rumored to be the Samsung ISOCELL Bright GM2. On the other side, tucked into the waterdrop notch will be a 16MP front-facing selfie camera. The Velvet also has an in-display fingerprint scanner.

The phone will have 8GB of RAM and 128GB of storage, expandable through microSD. It has Stereo speakers are built-in, and the Velvet has IP68 rating for water and dust resistance, as well as a MIL-STD rating for withstanding exposure to elements. Its dimensions are (167.1 x 74 x 7.85 mm), and it weight 180 gram. 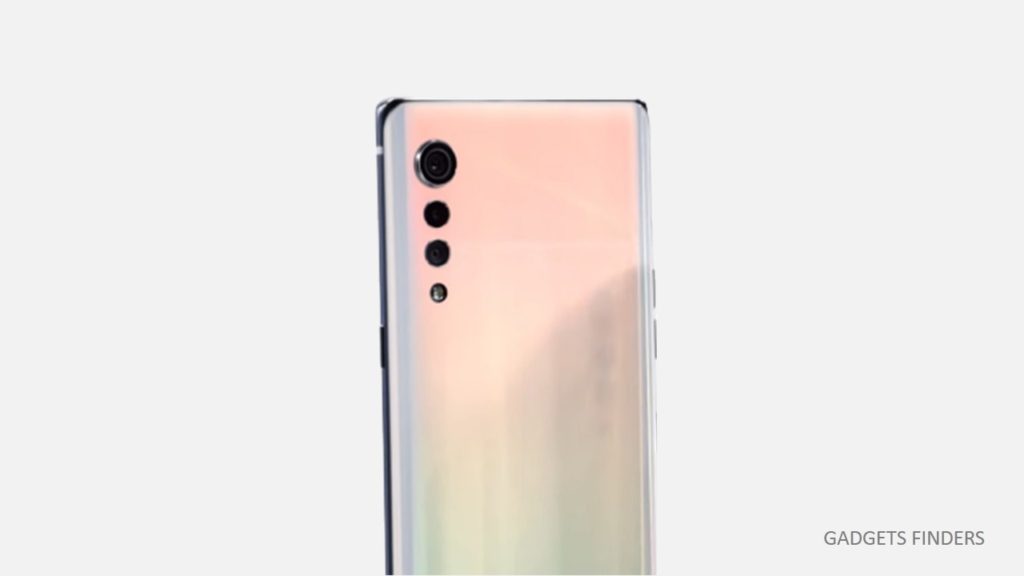 LG Velvet could theoretically be released even on Verizon and T-Mobile‘s blazing fast networks according to leaks and rumors news.

The phone should be in stores in mid-May to June in 2020.