LG has scheduled an event on October 3rd 2018 its next new flagship V40 ThinQ smartphone, few months after the introduction of the V35 ThinQ in the US on (AT&T/Sprint/T-Mobile/Verizon) and The main highlight of the LG V40 first smartphone show on leaks images that will be triple rear cameras with Telephoto lens, wide-angle lens, 2x zoom and AI features like OnePlus 6T upcoming phone. It is also said to feature dual front cameras and run Android 9.0 (Pie) out of the box. 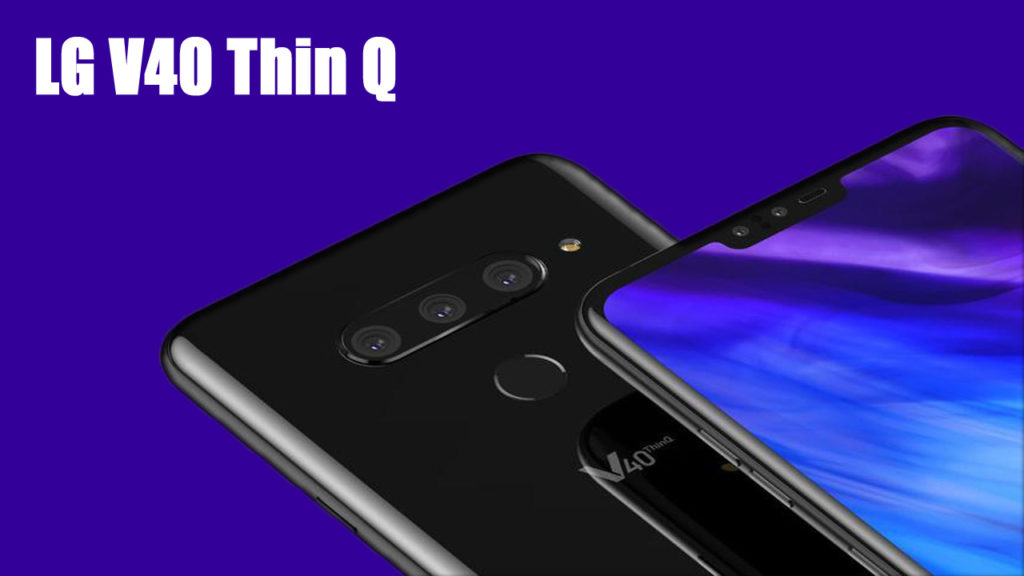 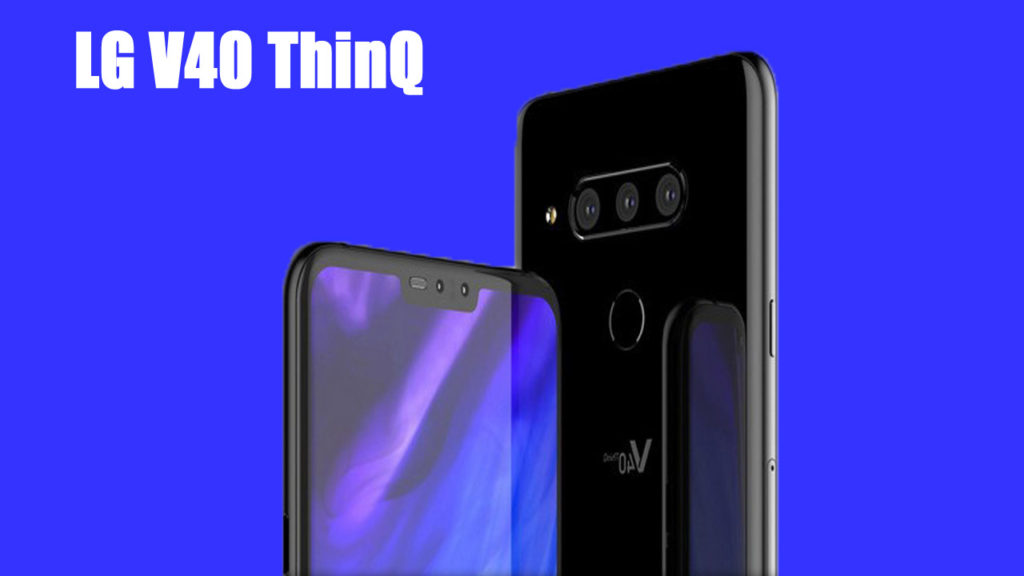 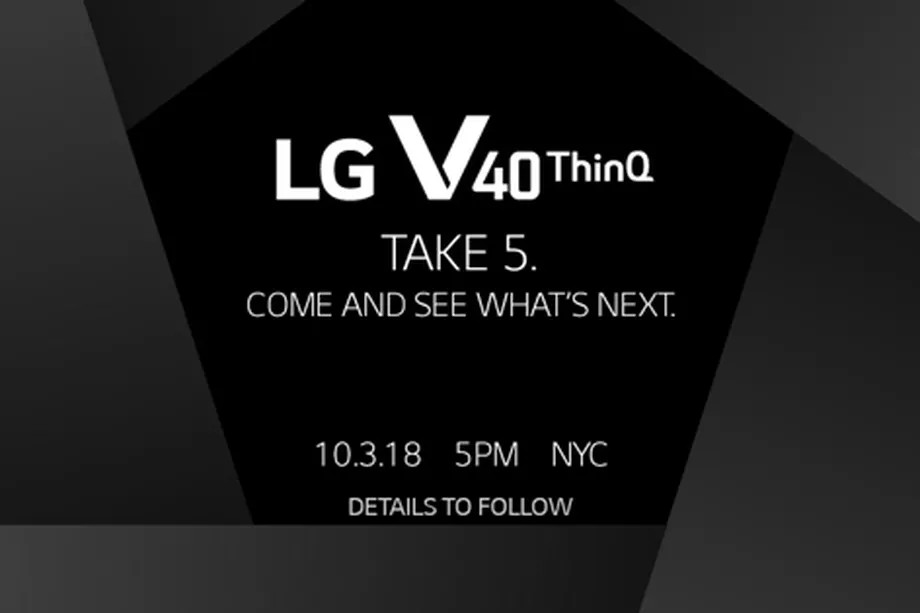 The LG event starts at 5PM on October 3rd (2:30 AM IST on October 4th) in NYC New York and on October 4th 2018 at 10AM in Korea. Expected price $935 We should know the fulll specifications and price when it goes official next month.