LG has finally leaked image of LG V30 Thanks to @evleaks. This shows the phone’s has 6-inch (1440 × 2880 pixels) QHD+ OLED FullVision display with 18:9 aspect ratio and narrow bezels design and dual rear 13MP cameras along with a fingerprint sensor on the back. 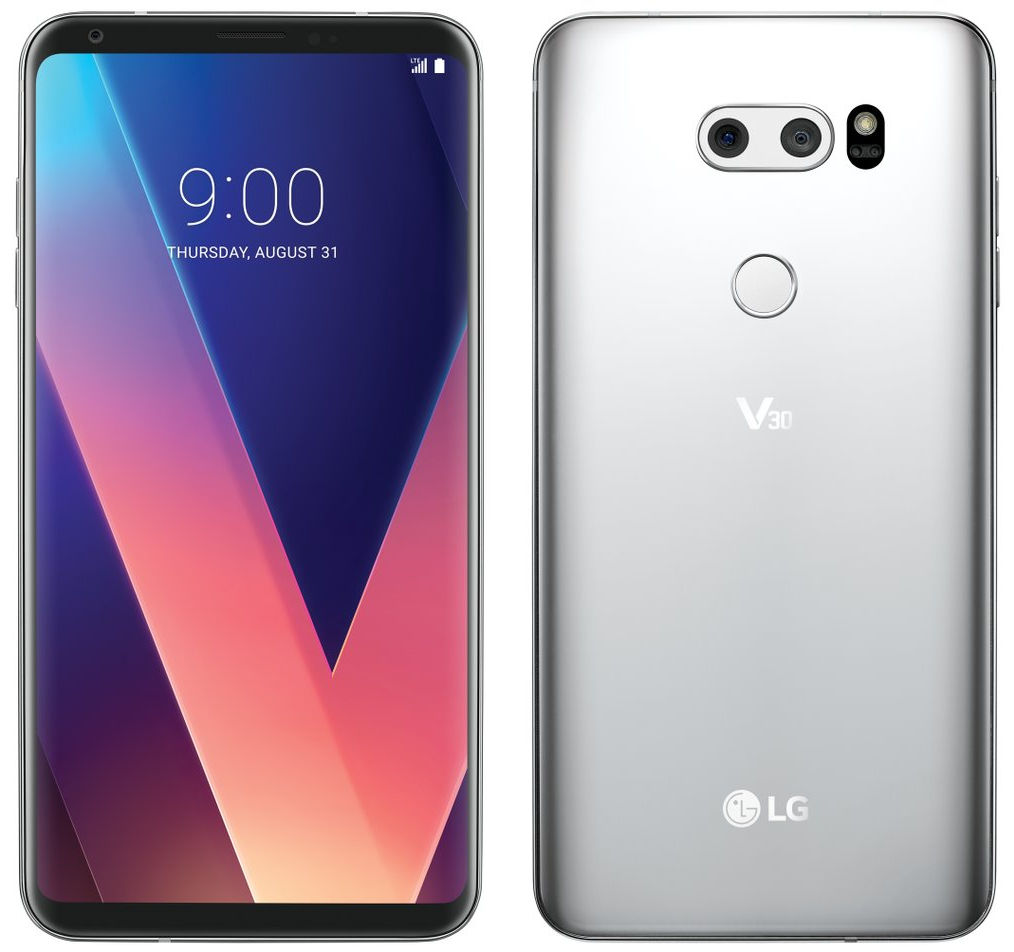 The image shows polished metal body and the antenna bands are present on the sides and it doesn’t have a power button like Galaxy S8 since the fingerprint sensor will act as a power button.

Earlier rumors revealed that LG V30 leaked 2017 specs will be powered by Snapdragon 835 processor, pack 4GB of RAM, 64GB internal storage that can be expandable via microSD card and 13MP f/1.6, OIS primary camera along with a 13MP f/2.4, wide-angle lens. It also confirmed LG UX 6.0+ for the phone that will come with Floating Action Bar, Always-listening voice unlocking powered by Qualcomm Aqstic voice UI technology and more new features.

Hold a Note8 in one hand and a V30 in the other (when you can), and tell me which one feels more premium. https://t.co/cjwK0adRlz