LG’s next smartphone Leaked LG V20 after that it was launched LG V10 in previous year 2015. Now LG V20 specification, features and Price leaks in the UK and US. It will be rumors 5.7-inch screen Dual cameras and QHD screens , Snapdragon 820 processor with 4GB of RAM or 6GB RAM 32/64 GB Internal Storage and 2TB MicroSD Card Support and it first smartphone that will runs on Android 7.0 Nougat OS. 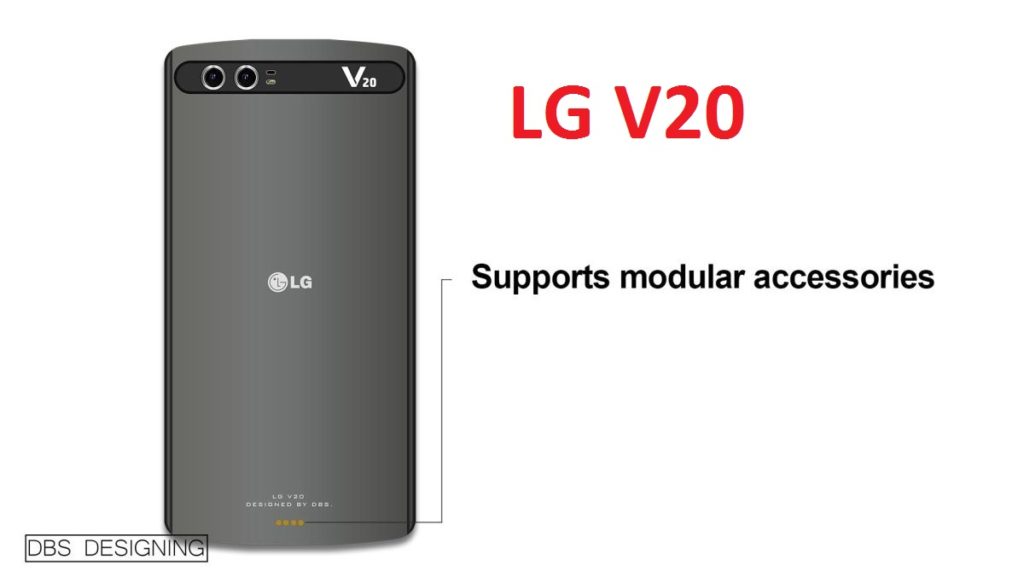 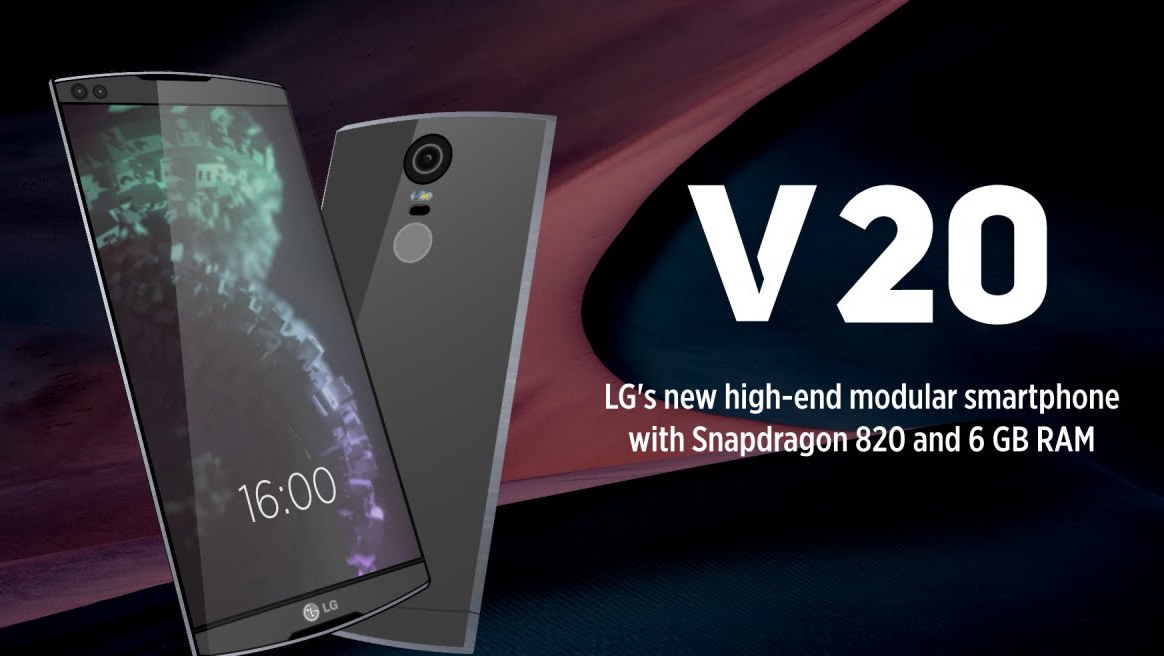 LG It will be comes 20 MP rear camera with OIS 2.0, F1.8 aperture, LED Flash, Laser AF and 4K video recording and 8 MP Dual Lens and the LG V20 will have a dual camera system on the back and It will Geo-tagging, touch focus, face/smile detection, panorama. 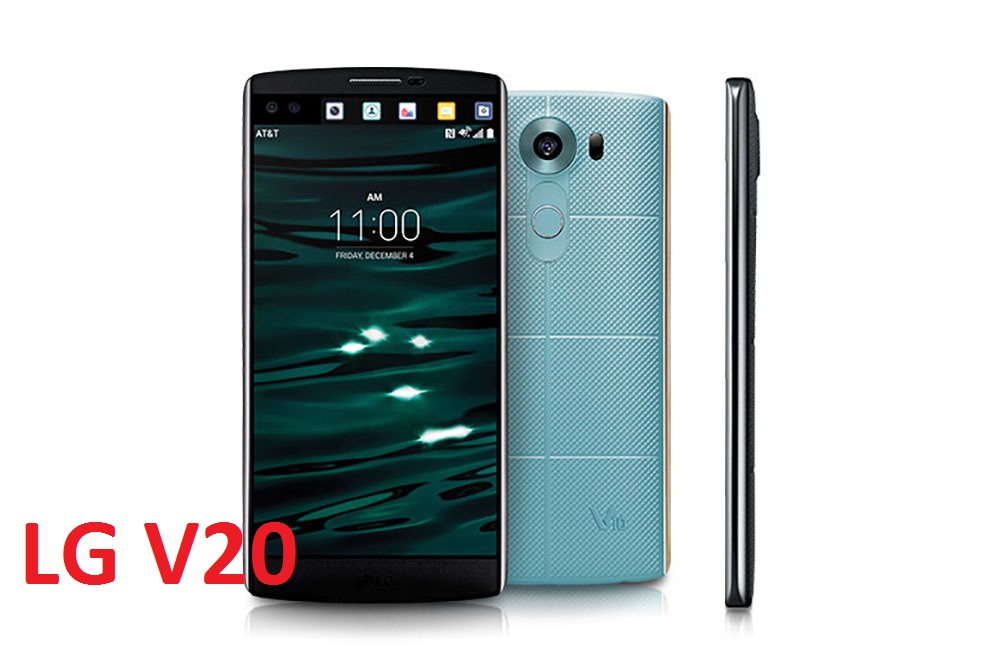 LG V20 It also has a fingerprint sensor on the back and a 4000mAh removable battery with Qualcomm Quick Charge 2.0 that can charge the phone up to 50% in just 40 minutes. It has 32 bit Hi-Fi DAC by ESS Technology. It also has multi-view recording that can capture at different angles utilizing all three cameras. 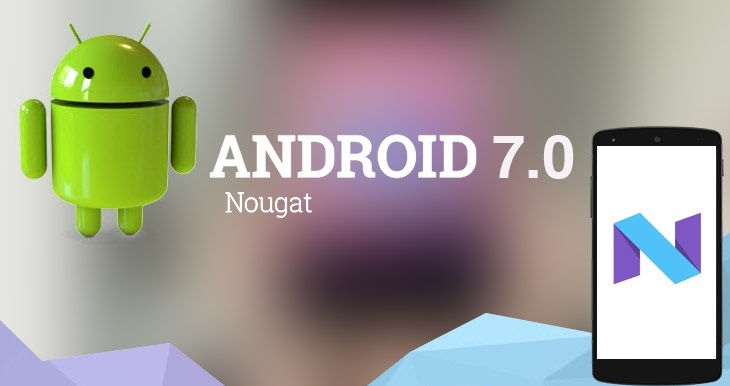 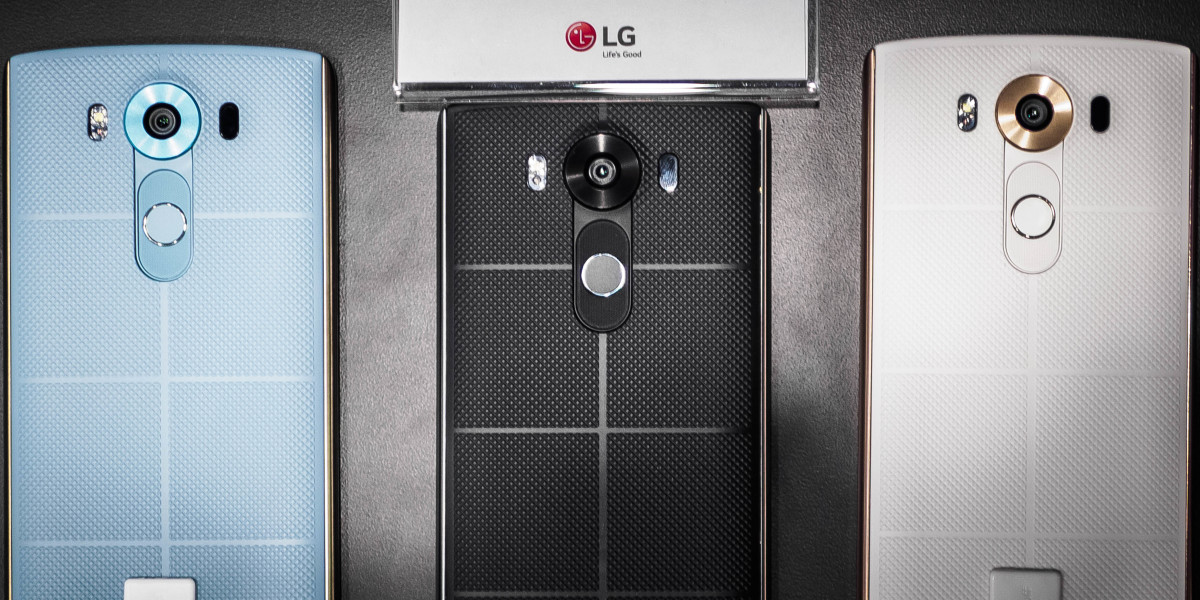