LG Stylo 7, upcoming model in the new LG’s Stylo series has surfaced in renders, thanks to @OnLeaks and gsmarena. This is said to come in both 4G as you see on my previous post on Stylo 7 and 5G versions also coming out in Q1 2021 this year, and the renders show the 5G version of the phone, which might not vary from its 4G counterpart. This shows a 6.8-inch punch-hole display compared to a notch display in the predecessor. It should come with a FHD+ LCD screen.

This is first look at the 5G variant of the upcoming LG Stylo 7 which I assume will be unveiled in early 2021. 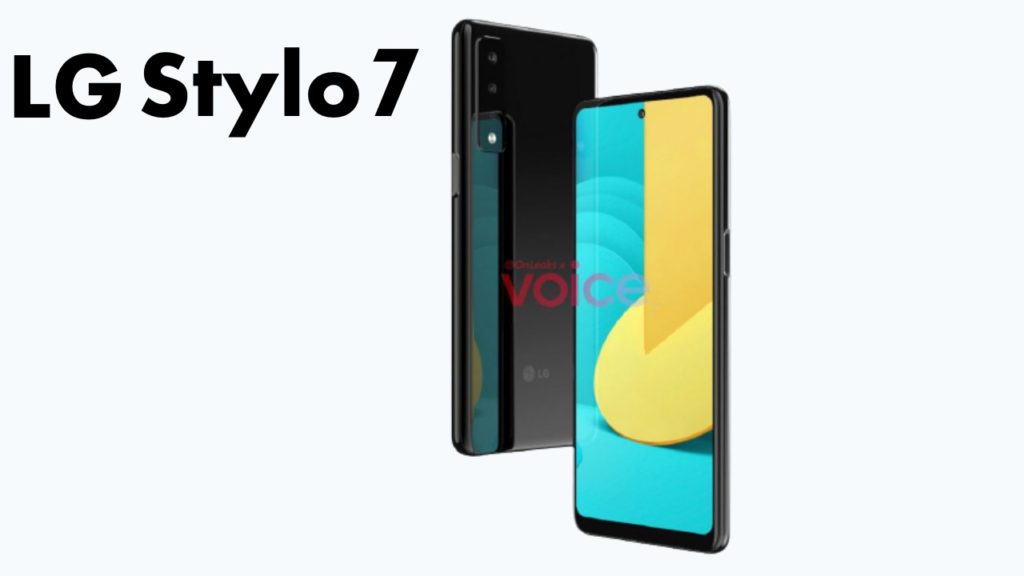 Also seen in the renders is the side-mounted fingerprint scanner, 3.5mm headphone jack and triple rear cameras along with an LED flash arranged vertically. The phone is said to measure 170.4 x 77.2 x 8.8~10mm.(10mm with the rear camera bump).There is a slot for the stylus in the bottom that lets you write, edit, doodle, sketch, color, and jot down notes on-the-go.

The LG Stylo 7 5G comes with a circa 6.8-inch flat display but, unlike its predecessor, which has a waterdrop shaped notch, it sports a centered punch hole selfie camera in the upper part of the screen.

The Stylo 7 5G features a triple camera system enclosed within a vertically aligned rectangular housing. Unfortunately, I don’t have any details about these cameras yet. 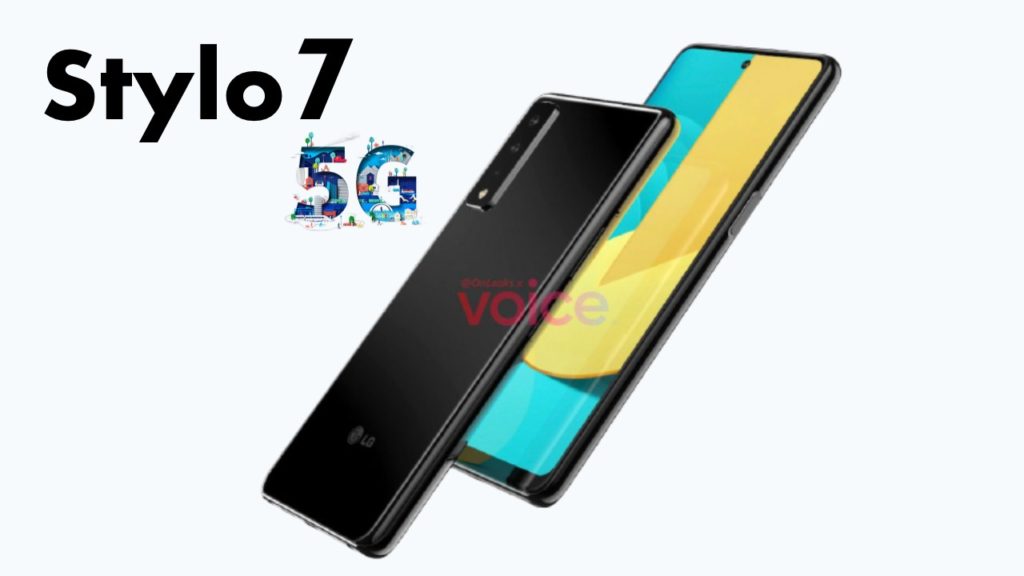 According to my sources, LG is about to launch not only one but two successors of the LG Stylo 6 the came with a 6.8-inch IPS LCD display that offered a Full HD+ resolution. The Helio P35v powered phone is equipped with 3 GB of RAM and 64 GB of storage. It is backed by a 4,000mAh battery. For photography, the handset features a front camera of 13-megapixel and5 its rear has a 13-megapixel + 5-megapixel + 5-megapixel triple camera setup.

The models primarily different from each other by their mobile network support: 4G/LTE and 5G. The one I’m showing you today will be marketed as the 5G-friendly variant.

When is LG Stylo 7 5G model coming out?

Other specifications are not available yet, but we should get to know more details closer to the announcement which is expected sometime in early 2021. The LG Stylo 6 was introduced back in May this year in the US.

It is Expected to be launched on Feb 17, 2021 could be available from Boost Mobile, MetroPCS, T-Mobile, Cricket Wireless, Verizon, Sprint, AT&T, Unlocked version from Amazon, Best buy and other US carriers.

Expected price could be starts at Under $300. 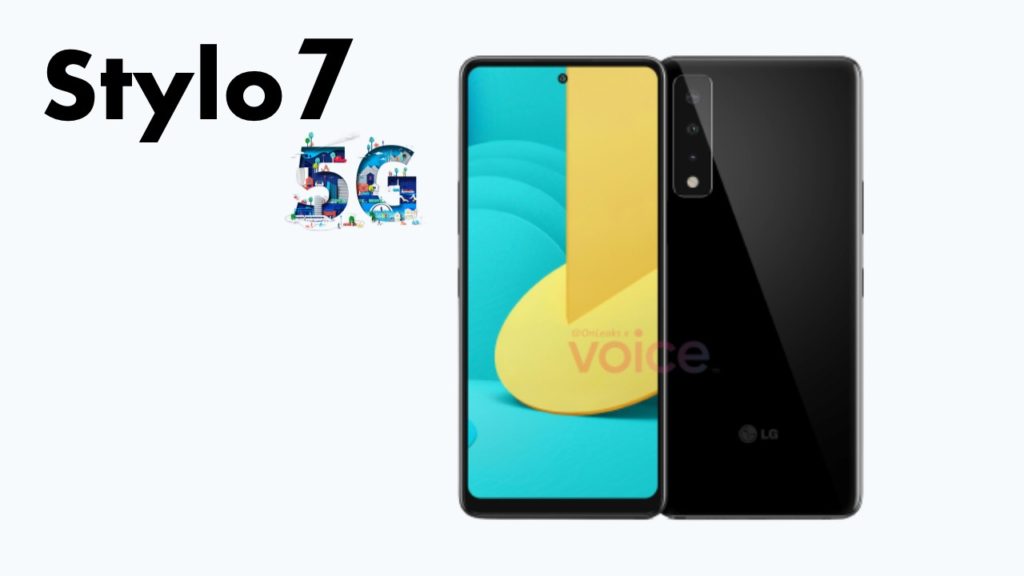 Rohit Gupta is a Mobile Technology Enthusiast who is passionate about Mobile phones and Gadgets You can follow on Twitter @GadgetsFinder and on Social Network.