Leaked Online LG Stylo 6 render shows triple-camera setup, stylus pen and more.It’s unclear when LG plans to launch this device, but it seems like we could see it sooner rather than later according to gsmarena the smartphone go official launch date on May 18.

There’s another LG Stylo 7 on the way, according to a new leaks, concept, design and rumors for 2021.

The back of the LG Stylo 6 MetroPCS tells us the most about LG’s device, though. There’s still a fingerprint sensor on the back, but this time with three cameras above it. Most likely, one of those is an ultrawide shooter. The back of the phone also adopts a gradient design that’s become trendy from other devices such as the Galaxy Note 10 and OnePlus 8. 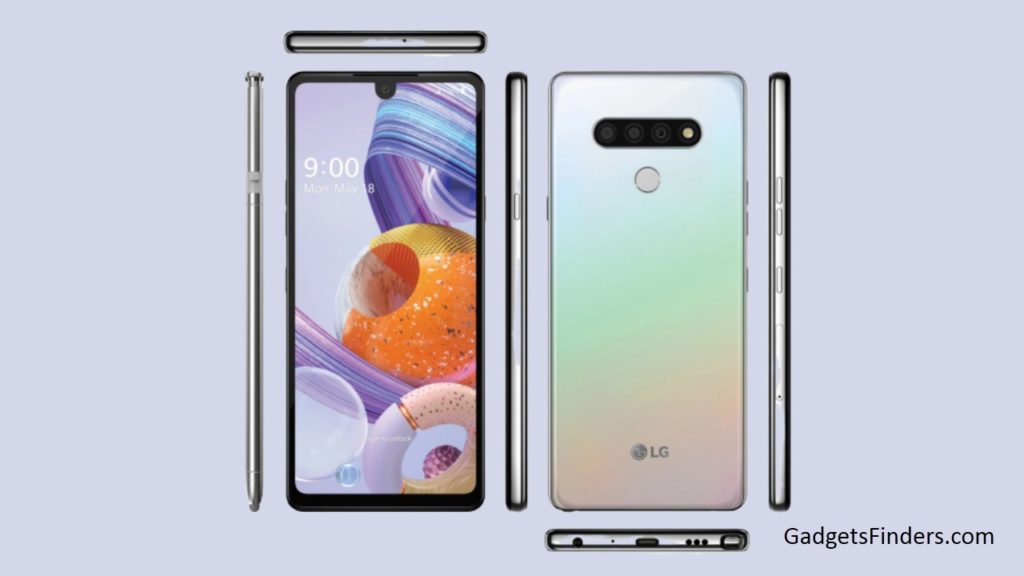 It has front panel which slims down bezels considerably and adopts a waterdrop notch designed better for buy $400 iPhone SE 2. Looking around the sides, Stylo 6 appears to adopt a shinier gradient design, potentially made from aluminum.

The back of the new Stylo 6 (2020) also houses a fingerprint scanner for biometric authentication.

The side to the right of the screen features the power button, while the left side has a volume rocker and a third button, likely an Assistant button considering LG’s penchant for including one on its phones. There’s also a SIM slot on this side. There’s nothing along the top except what appears to be a microphone hole. The bottom includes a USB-C charging port, what looks to be a 3.5mm headphone jack, bottom-firing speaker, mic hole and the stylus.

It show At the bottom is the USB-C port flanked by the 3.5mm headphone jack, primary microphone,speaker and a slot for the stylus, and up top is the secondary mic.

Last year The LG Stylo 5 launched with a 6.2-inch display with 1080 x 2160 pixels, runs Android 9 Pie, and is powered by an octa-core processor powered by Snapdragon 450. 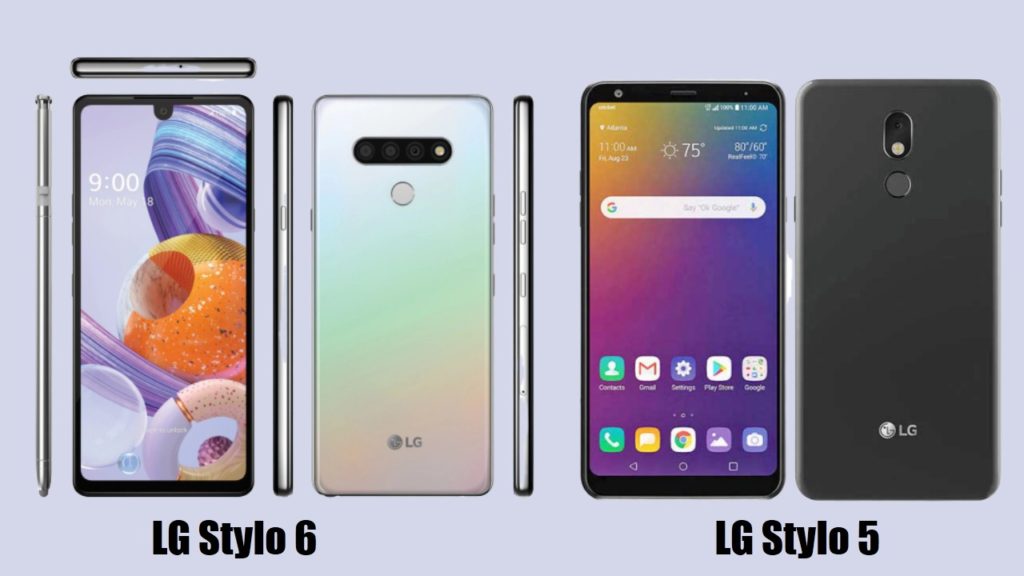 In the US Market best mid-range budget smartphone in Under $300. The Motorola G Stylus is powered by the Snapdragon 665 chipset and features 4GB of memory and 128GB of storage. It also has a 48MP with quad-camera setup if you count a depth sensor as a camera. And a 4000mAh battery.

LG typically positions the Stylo 6 as a mid-range device in the us carriers for Boost Mobile, MetroPCS,Cricket Wireless and other major carriers. it’s probably safe to assume it will feature mid-range internals. The phone is powered by new MediaTek Helio P35 processor and 3GB RAM 64GB of internal storage.

Connectivity options on the LG Stylo 6 include Wi-Fi, GPS, Bluetooth v5.0, and USB Type-C. Sensors on the phone include Accelerometer and fingerprint sensor on back.

It’s unclear when the smartphone would launch, but if LG Stylo 5 launch is any indication, the phone is likely to show up around June-July official.

When is LG Stylo 6 coming out?

there are no any official news for launch date, specifications and price but it can go official on May 18 on boost and metropcs on June 10 according to rumors.

Rohit Gupta is a Mobile Technology Enthusiast who is passionate about Mobile phones and Gadgets You can follow on Twitter @GadgetsFinder and on Social Network.