LG new smartphone Stylo 6 coming soon on boost mobile, The telecom company’s promo materials talk about the device’s selling points, which are basically its key specifications, appeared on image. The successor to last year’s LG Stylo 5, the Stylo 6 brings several significant improvements in design, There’s still a fingerprint sensor on the back, but this time with three cameras above it. Most likely, one of those is an ultrawide shooter and depth camera with AI Cam.

The back of the phone also adopts a gradient design as my previous post of LG Stylo 6 that’s become trendy from other devices such as the Galaxy Note 10 and OnePlus 8. 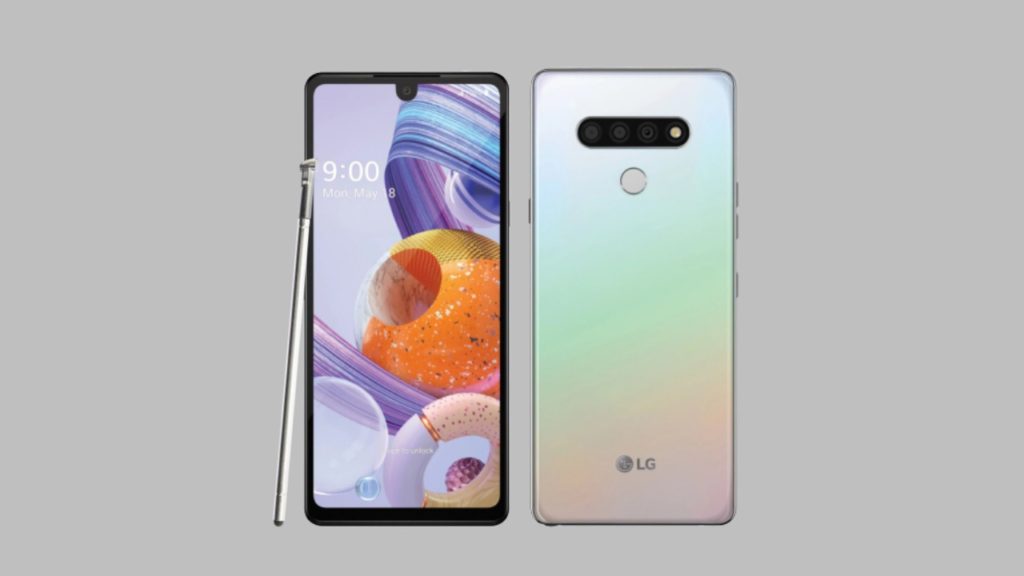 We’re talking about Boost Mobile Official, where some promotional materials were apparently handed out to employees in preparation for the new LG Stylo 6 launch, revealing a number of key specifications and selling points. this is huge changes from 6.2 to 6.8 inches while retaining an FHD+waterdrop-style notch replacing the good old fashioned bezels of the Stylo 5.

The Stylo 6 camera feature triple lens with a 13MP primary camera, a 5MP wide-angle lens, and a 5MP depth sensor with AI Cam portrait mode and front-facing 13MP camera with with Bokeh shots,beautiful background blurs. This is again a huge upgrade from the single 13MP camera on the Stylo 5.

Boost Mobile last week exclusively launched LG’s new cheap budget smartphone, the $89.99 only priced LG K51 with triple camera in the US. The telecom company is now gearing up to bring another affordable LG smartphone for its customers.

The LG Stylo 5X currently retail price for $129.99 on boost, so we can expect the new Stylo 6 around retail price in Under $300 and promotional price could be $250. It’s best good budget to have stylus phones in the entry-level price range as well compared to Galaxy Note 10. 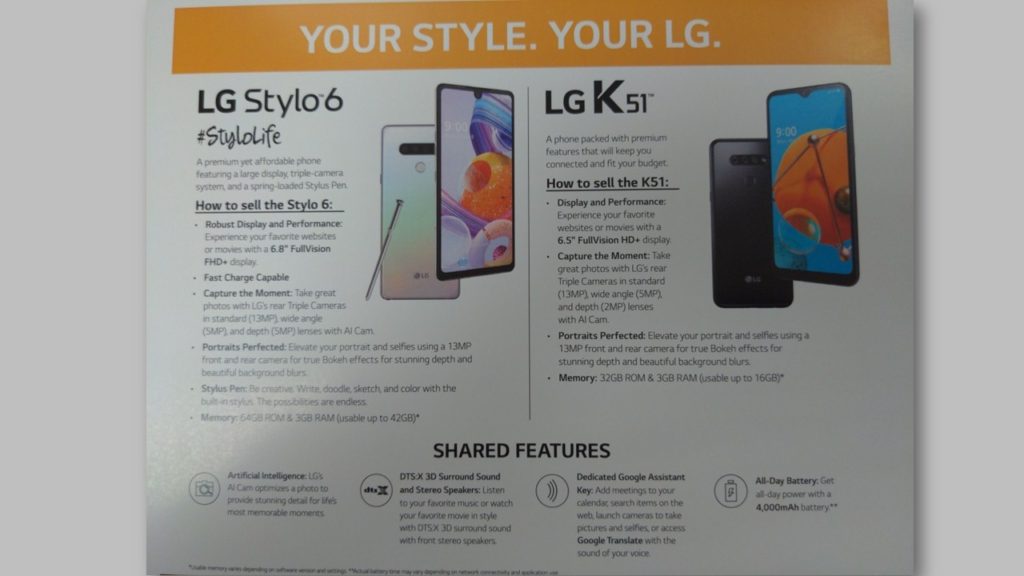 Here are the key specs of the phone:

The LG Stylo 6 is likely to be a Boost Mobile Exclusive at launch this month on May 2020. However, just like the Stylo 5, which was initially exclusive to Cricket Wireless but later made available for Boost Mobile, Sprint, MetroPCS, T-Mobile, Verizon, Sprint and AT&T customers as well, the new handset should also launch on other networks down the line with Unlocked. we can expect to launch soon in the US carriers.