LG’s Stylo 4 and Stylo 4 Plus came out last year in Summer in the US, and it was one of the most popular and cheap stylus with full screen phones at that time. As i review this phone on my Youtube Channel Rohit Gupta and my personal experience with the phone was great.

And because of that, I’ve been now looking forward to LG Stylo 5 new series of phones in 2019, and I’m pretty sure the new Stylo 5 coming in this year on June 2019.I checked on Youtube there lots of people’s uploaded video about this rumors phone features and Amazon also listed cases and tempered glass for this phone.

A lot of people are expecting big things from LG when it comes to Stylo 5, and hopefully, all our expectations will be met. In this post, we’ll be talking about everything that we know about LG Stylo 5 on GadgetsFinders.Com, along with the stuff that we predict will be on the phone, and of course, the release date is June 2019 as my thought. So, let’s get see little specifications of this phone as i mention below!

The phone is said to be rolling out with a display of over 6.2 inch. Some speculate that it’ll be 6.2″, while others say that it could be 6.2 inch FHD+ FullVision With Stylus 18:9 as well in 2019. As my opinion the new Stylo 5 MetroPCS will be feature a 6.2 inch display with 18:9 ratio, Since the phone is coming out later this year on June 2019, we expect Android 9 Pie to be there. 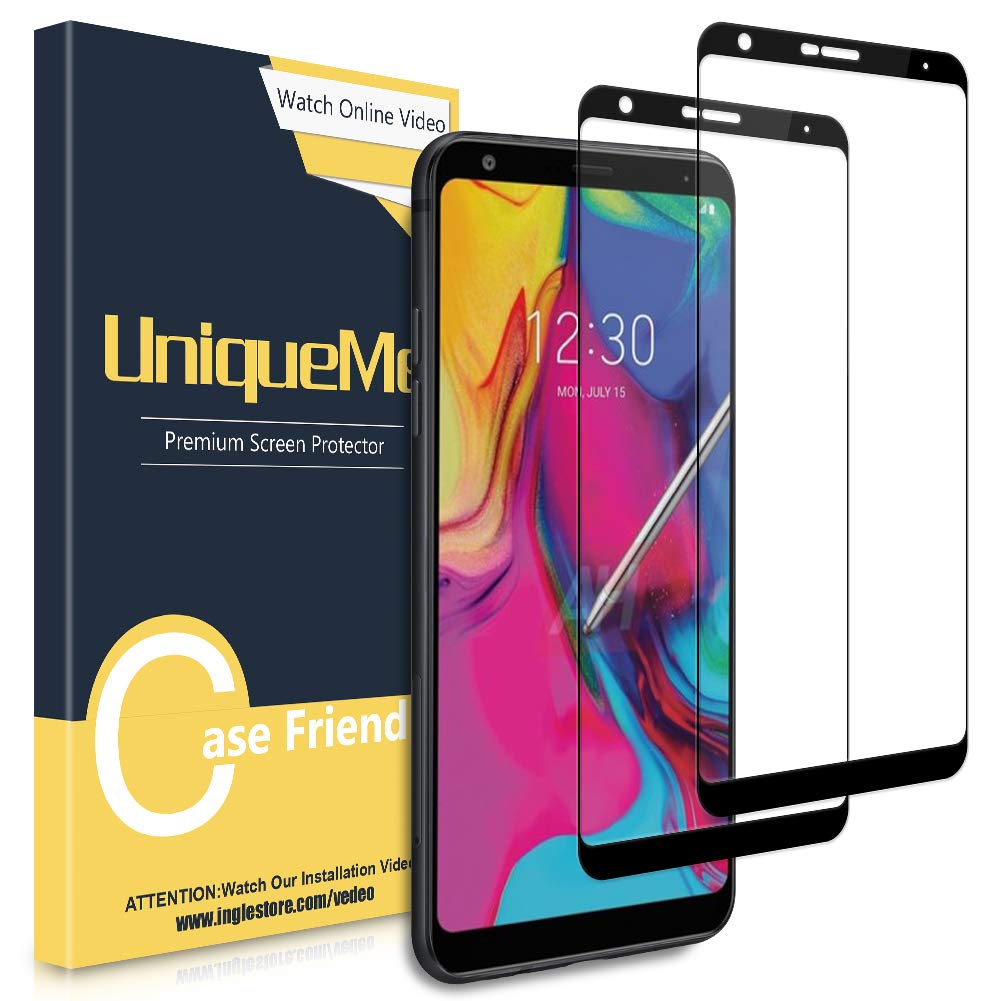 We expect the phone to have Snapdragon 450 processor, with 3GB of 32GB of internal storage, The phone may be single rear camera and front-facing camera with AI portrait mode as well Stylo 4 , it will available for less than $250 in the US dollar. The stylus is going to be there, but we don’t know if there will be any significant changes made to it. Either way, we’re excited for the release of this phone in 2019 June to July 15th. 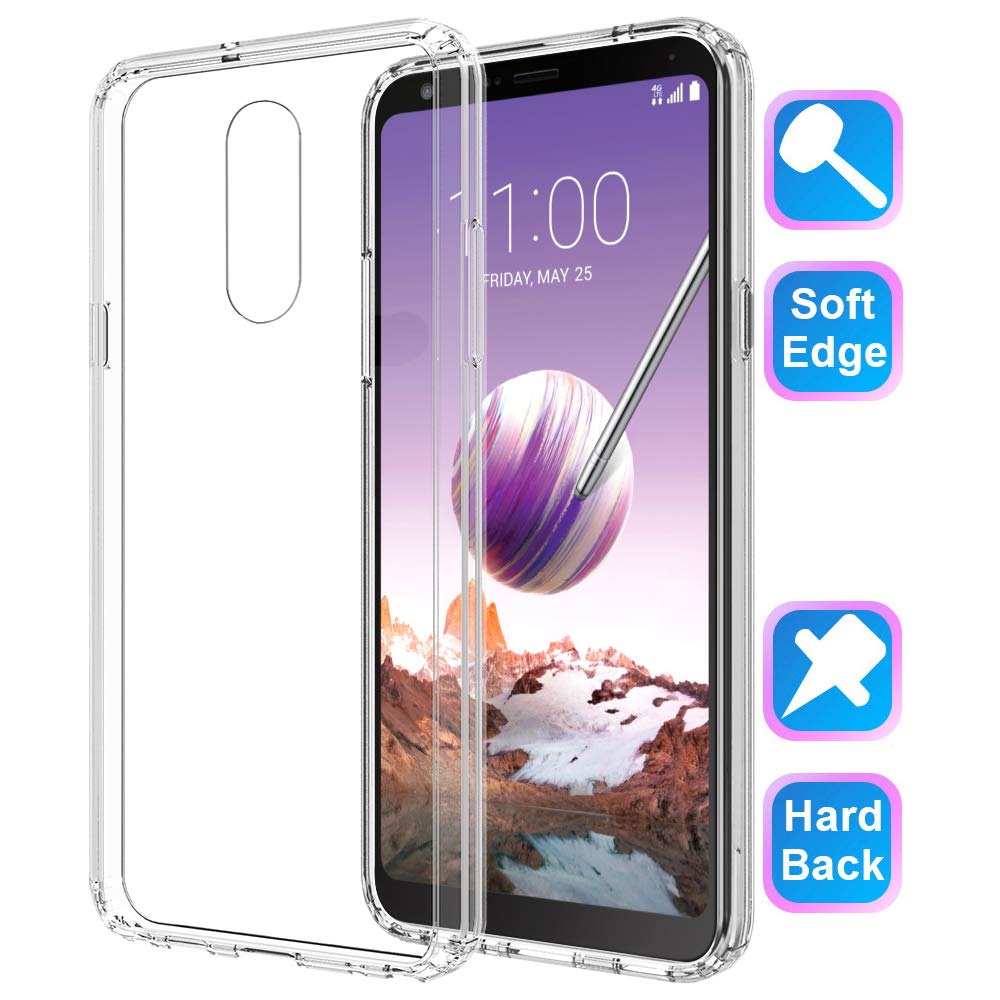 Are you excited about this phone? Let us know your thoughts in the comments section below!