LG Stylo 4 and Stylo 4 Plus came out last year 2018 in USA. it was one of the most popular and cheap price of stylus series smartphones and I was reviewed last time, that features is only little different from each others, as recently launched Stylo 5 in the US at online store for MetroPCS , Boost Mobile, Cricket Wireless and Sprint and specs is same as Stylo 4. but now company is going to launch second model of Stylo 5 Plus expecting to coming on October 2019 which is some changes there is not so much differences the feature are almost will be same as Stylo 4 Plus as it’s expecting. 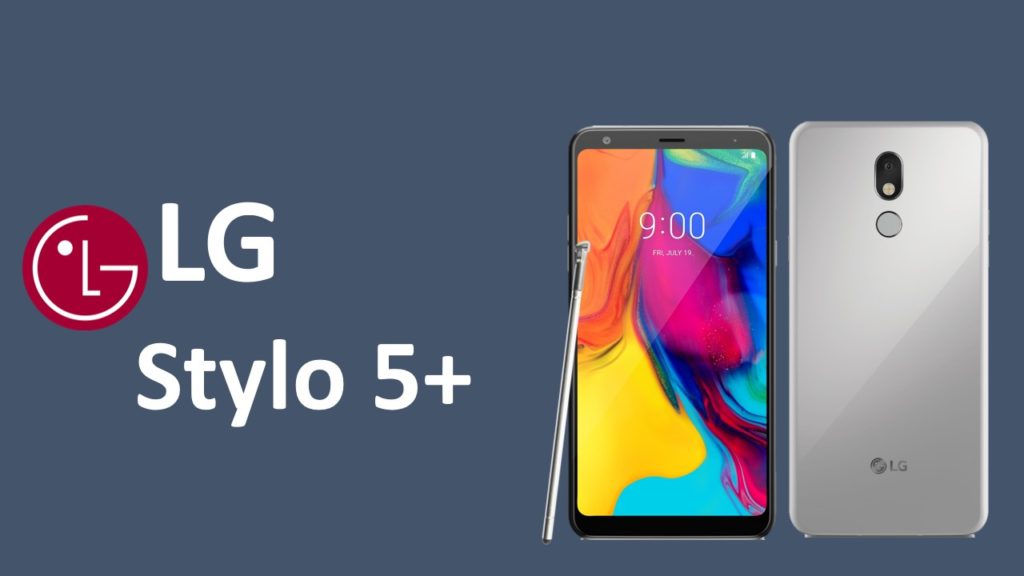 It has a 6.2-inch (1080 × 2160p) FHD+ FullVision with Stylus 18:9 display, full HD+ resolution delivers a vivid visual experience with clear picture quality comes with Dust and water-resistant features. runs on Android 9.0 pie. Stylo 5’s built-in stylus pen you can write, doodle, sketch, color, and even jot down notes on the go while the screen is off. Designed for precision and accuracy. Stylo 5 comes in a Platinum Gray and Blonde Rose colors, is now available official for cricket wireless, boost mobile and metro by t-mobile 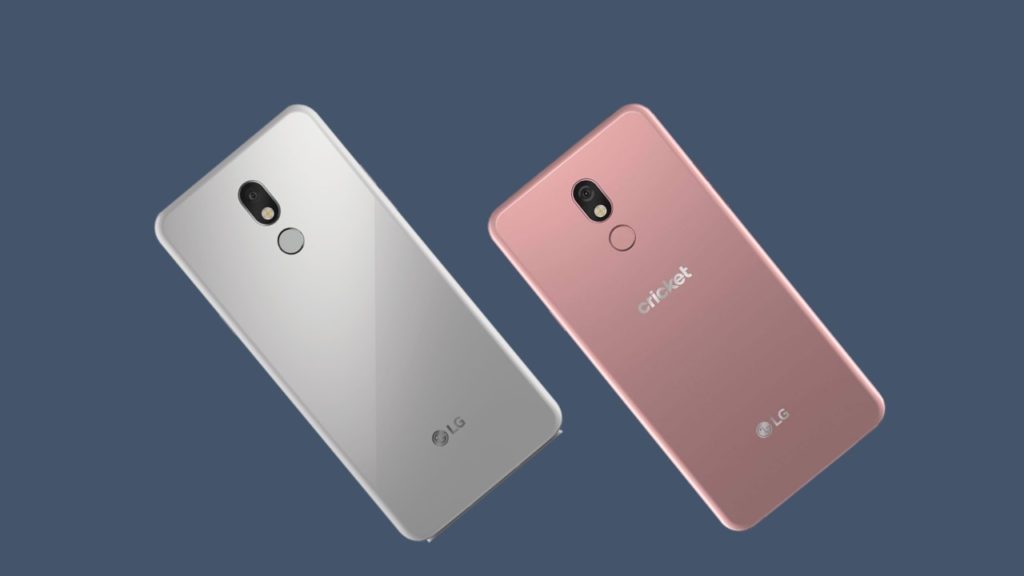 As We expect Stylo 5 Plus to be released in October 2019 end of this month, could be price under $300. Are you excited about this new LG Stylo new phone 2019? Let us know your thoughts in the comments section below!

Which is better for buy?

LG Stylo 5 vs Samsung Galaxy A20