After rumors Stylo 5 image surfaces ahead of alleged July 15 launch date confirmed for MetroPCS, It has very little changes from Stylo 4 in a leaks Stylo 5 cases form Amazon that provided a good look comes with platinum gray color at the phone from most angles. this appears to be a new color for this smartphone line considering the previous model was primarily only available in either Stylo 4 comes with “Aurora Black” or “Metallic Lavender.”

The leaked renders reveal that the LG Stylo 5 largely resembles the predecessor phone in terms of design as shows . As you can see My previous post of Stylo 5 , the rumor mill had leaked some renders of the black version (shown below) of the same phone. Today, the publication shared images of the Platinum Gray edition of the LG Stylo 5 smartphone. Last year, the LG Stylo 4 had released in Aurora Black and Metallic Lavender. The new renders suggest that the Stylo 5 will be available in a new color on July 15th from Metro by T-Mobile.

Apart from the slight change in the camera module of the LG Stylo 5, there is hardly any change in design compared to the predecessor phone and has left and right bezels of the phone are thin, but its upper and lower bezels are a bit thick and top bezel features a single front-facing camera and rear also single camera like Stylo 4. The right edge of the smartphone has volume up and down buttons. A power button seems to be positioned on the left spine of the device and looks as metal body on back. 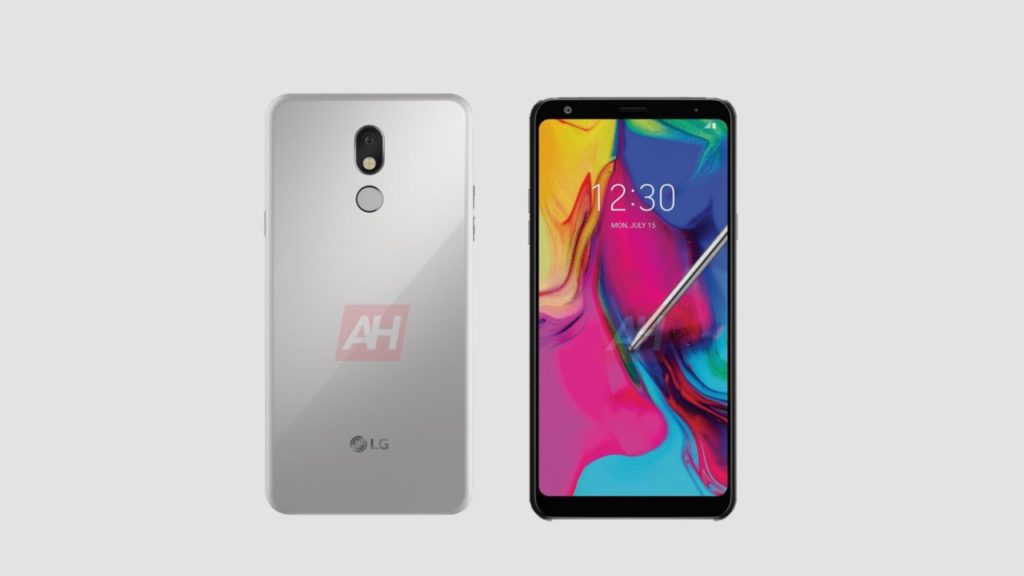 The LG Stylo 4 came with a 6.2-inch IPS LCD display with HD+ resolution and 18:9 aspect ratio. It features LG UX 7 based Android 8.1 Oreo OS, Snapdragon 450 chipset, 2 GB of RAM, 32 GB of native storage and a microSD card slot. For photography, it came with a 13-megapixel rear camera and a front of 5-megapixel camera. The 3,300mAh battery of the Stylo 4 supported 10W charging through USB-C. It had arrived with a price tag of $239 in the U.S.

As We expect Stylo 5 to be released in July 15th, 2019 end of this month. Are you excited about this new LG Stylo phone? Let us know your thoughts in the comments section below!