The LG Stylo 5 locked to Metro and Verizon’s networks received Android 10 a couple of days ago and now it’s the T-Mobile unit’s turn to get a taste of the latest version of Android. A Stylo 5 owner on Metro confirmed that they received an update to Android 10 as version Model Q720MS20a this week, and a T-Mobile customer chimed in to say that their Stylo 5 has been upgraded as well.

A screenshot shared by a Reddit user revealed the Android 10 update requires a download of 1.20GB file size and it comes with bug fixes and security improvements. 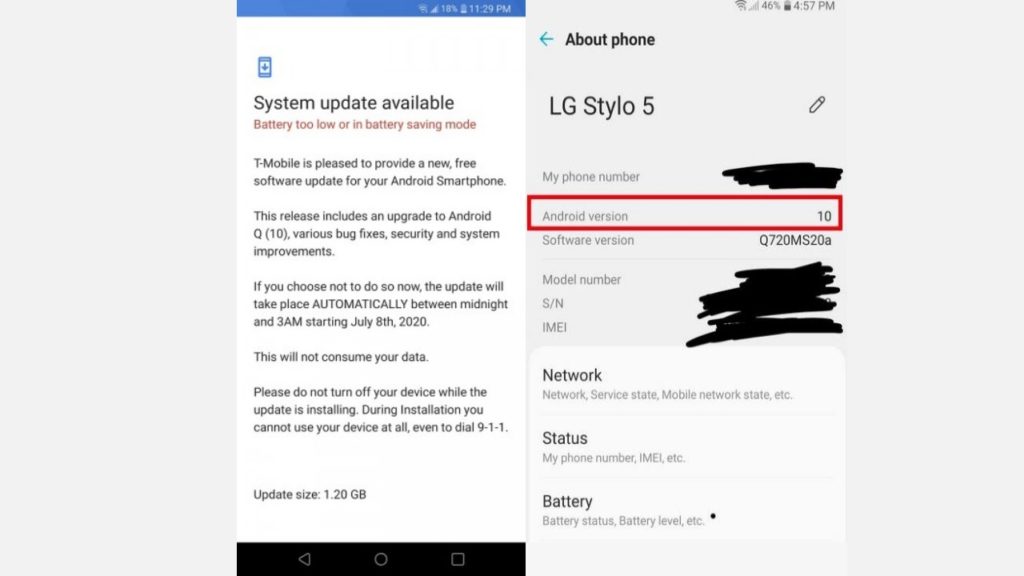 There’s no any official changelog for this update on T-Mobile’s website yet, so the full changelog isn’t available. The upgrade to Android 10, Last Month LG Stylo 6 launched with Android 10, It up-gradable brings Stylo 5 with a few new features, though, including gesture navigation, dark mode on lg stylo 5, and Digital Wellbeing features like Focus Mode, camera improvement that’ll help you pause distracting apps to focus on the task at hand.


There may be much more of a focus on Android 11 this year but rather than Android 10 right now on stylo 5, but it is good to see the Stylo 5 finally getting its bump to Android 10. Sometimes lower-cost phones don’t get major updates, but this week Stylo 5 owners are getting upgraded to Android 10 and all of the new features that come with it. 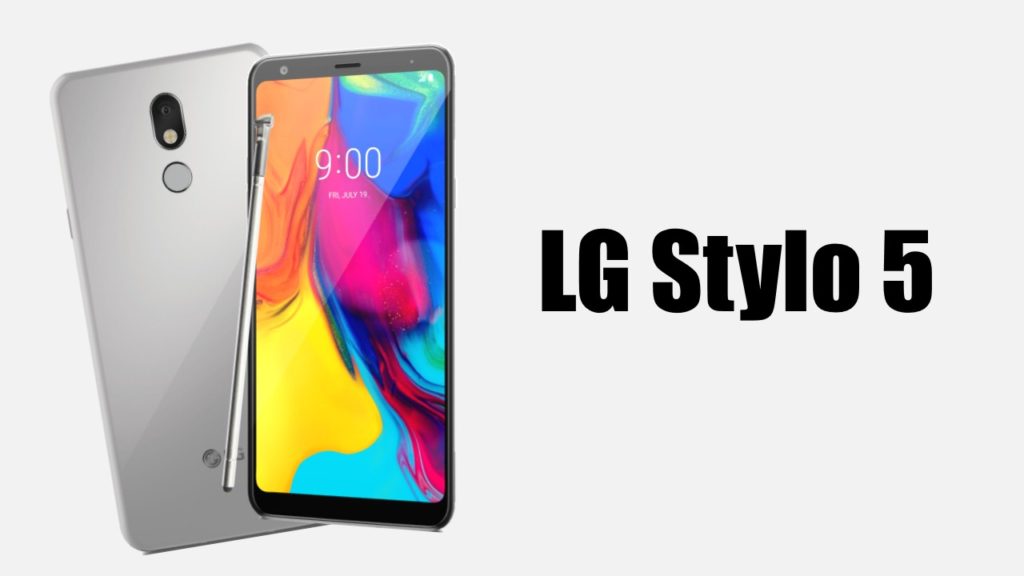 Reports on Reddit Page indicate that the new OTA upgrade is available on multiple carriers, including at least Verizon and MetroPCS. The update brings with it the usual slew of Android 10 features like gesture navigation and advanced privacy controls. On top of that, LG UX 9.0 also brings in some LG specific features to the table like new icons, system-wide dark mode, streamlined Gallery app, new dialer app, and other subtle tweaks and enhancements.

If it isn’t available for your device yet, chances are it will be soon lg stylo 5 and lg stylo 5x android 10 update for boost mobile, sprint, cricket wireless and other major carriers coming days.

If you have not yet received the notification, then you check your phone Settings>>System>>Update Center>>Software Update and check for updates.