Recently launched LG Stylo 4 for MetroPCS at $179 , So we are very excited now Cricket Wireless could launch new budget smartphone Stylo 4 coming this Month on June 29th with 3GB RAM variant full screen 6.2 inch FHD+ FullVision display 18:9 aspect ratio there is no official news but this is rumors leaks and suggest on Youtube. Nothing much change on the specifications but we can be sure it will be an improved of Storage 3GB RAM compare to MetroPCS 2GB RAM 32GB of Internal storage. 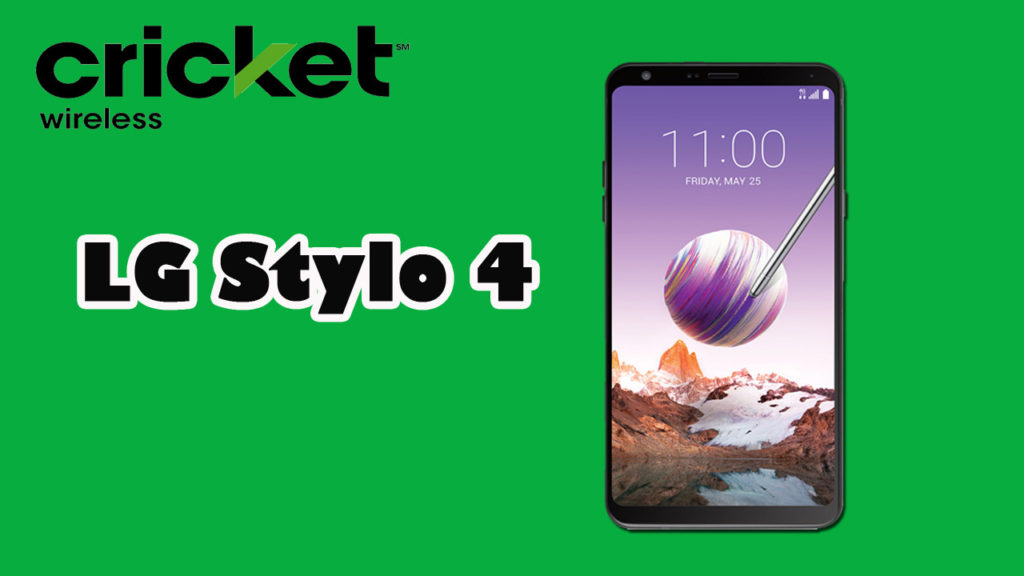 The LG Stylo 4 a good-looking 6.2-inch FullVision Full HD+ 18:9 aspect ratio display first cheap phone for MetroPCS Stylo 4 that lacks a home button but has thin bezels like recently announced LG Q Stylus with same screen 18:9 but specs is little different from each others. The new Stylo 4 Improved Stylus Pen with Pen Pop 2.1 offering optimal productivity with a suite of UX features and it runs on latest Android v8.1 Oreo . 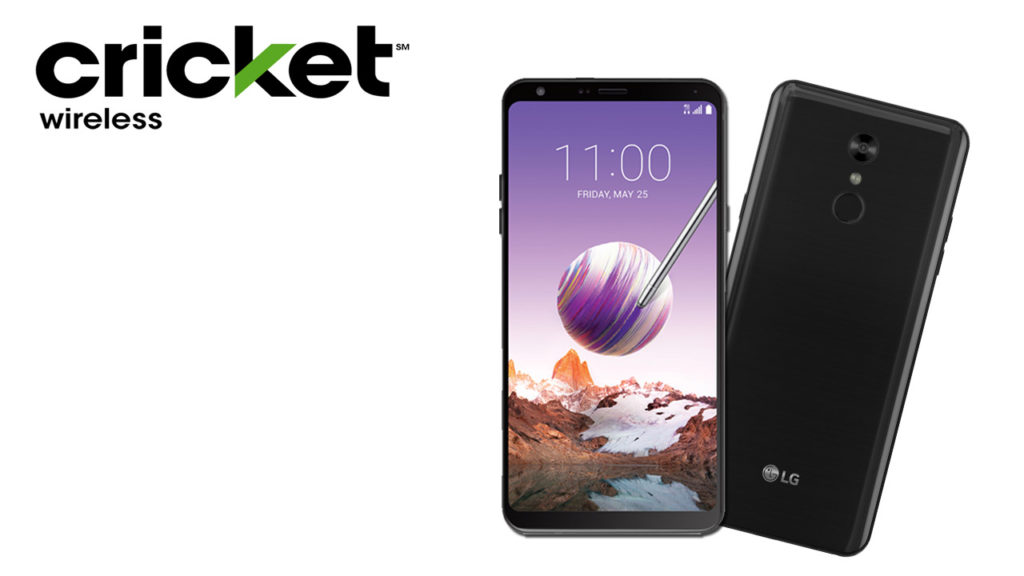 LG Stylo 4 Cricket Release Date is June 29th official and expected price Under at $200 in US. We will know the full specifications and price on June 29 at launch date.