LG G6 mini surfaced recently, and the smartphone was rumored to be called the Q6 name. Now LG has officially announced an event in Poland to launch the Q6 smartphone new in series like as LG G6 but it is smaller in size. The leaked specifications of the LG Q6 aka LG G6 mini suggest that the smartphone will sport a 5.4-inch display with an aspect ratio of 18:9. The smartphone is said to sport a single 13-megapixel rear camera and 3GB of RAM 32GB storage instead of a dual camera setup and 4GB RAM as in the case of LG G6.

LG has started sending out press invites for an event in Poland on July 11, during which the Q6 will make its debut. One version of the invite doesn’t mention the handset directly, but does feature the rather intriguing “#LGBarbeQ” hashtag as you can see. so Q6 is could be LG Q6 LG G6 Mini small brother of LG G6 same features like dual camera lens and powered by Snapdragon 821 SOC. Recently launched LG G6+ 128GB version phone in Korea price for 957,000 KRW (~$838/€735/£646) . 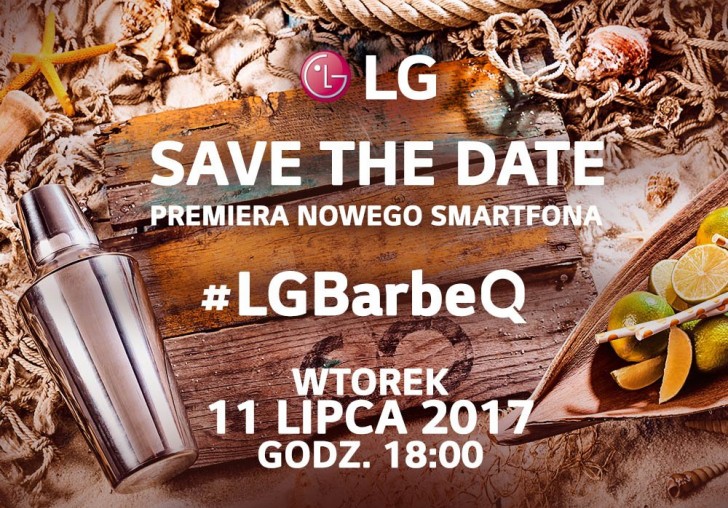 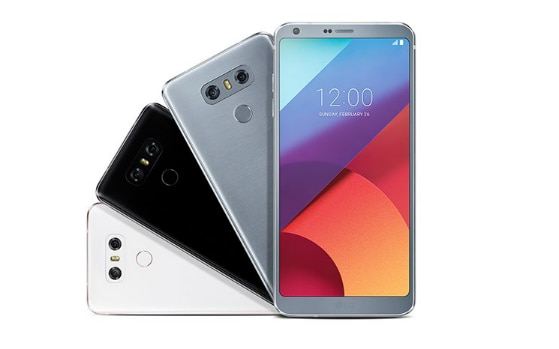