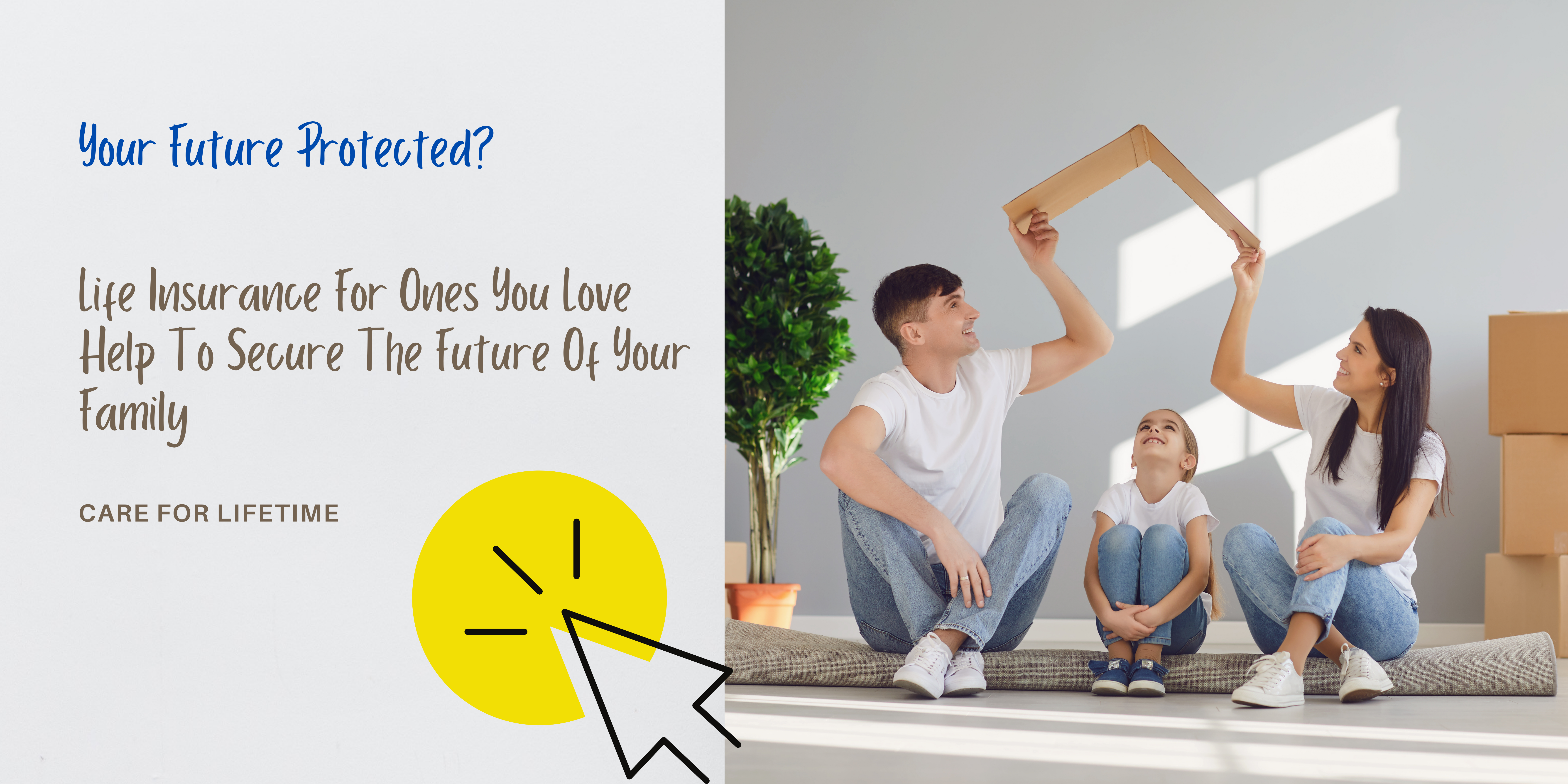 
LG recently started rolling out its VELVET 5G smartphone from Verizon Wireless in the US and following that,now the company has announced a new affordable budget smartphone in its K-Series lineup model name LG K31 in the US market.

The LG K31 features a 5.7-inch HD+ FullVision display with a resolution of (1520 x 720) pixels and is powered by the Octa-Core MediaTek Helio P22 processor like LG K51 but K31 has paired with 2GB RAM and 32GB internal storage. The back panel resembles the LG G5 modular smartphone and there is a huge chin at the bottom. Further, it runs on latest Android 10 out-of-the box and it sports a rear mounted fingerprint scanner. 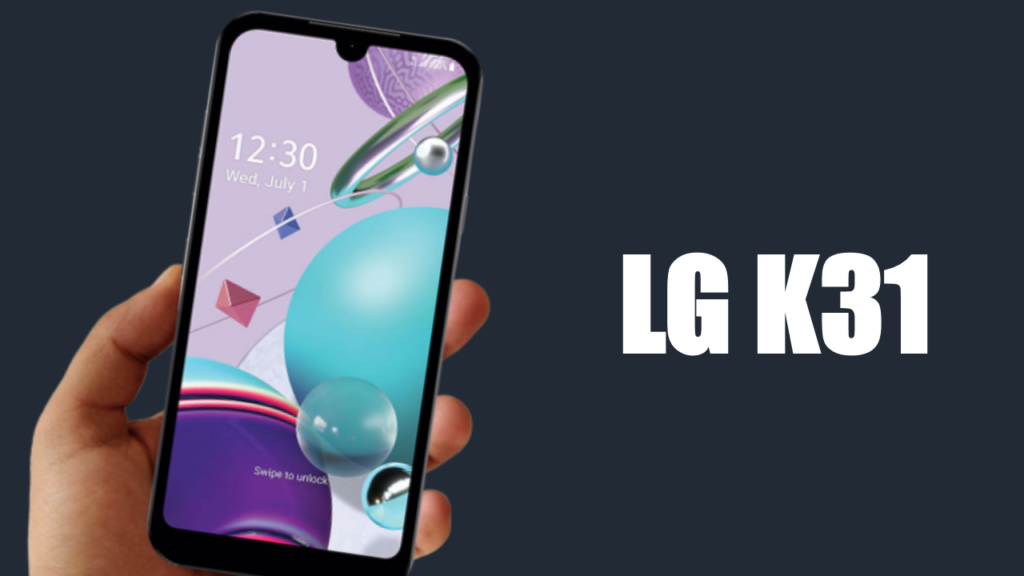 it sports dual rear cameras which is a combination of 13MP (primary with f/1.8 aperture) + 5MP (120° wide-angle with f/2.2 aperture) and the front-facing camera is a 5MP shooter with f/2. aperture. Lastly, it packs a non-removable 3000mAh battery. As with most truly budget smartphones, it comes on a micro USB cable for charging and Other notable hardware inclusions are a headphone port, rear-mounted capacitive fingerprint scanner, and dedicated Google Assistant button on the side. LG also states that the K31 is fully compliant with the MIL-STD 810G tests, which means it should be pretty durable smartphone. 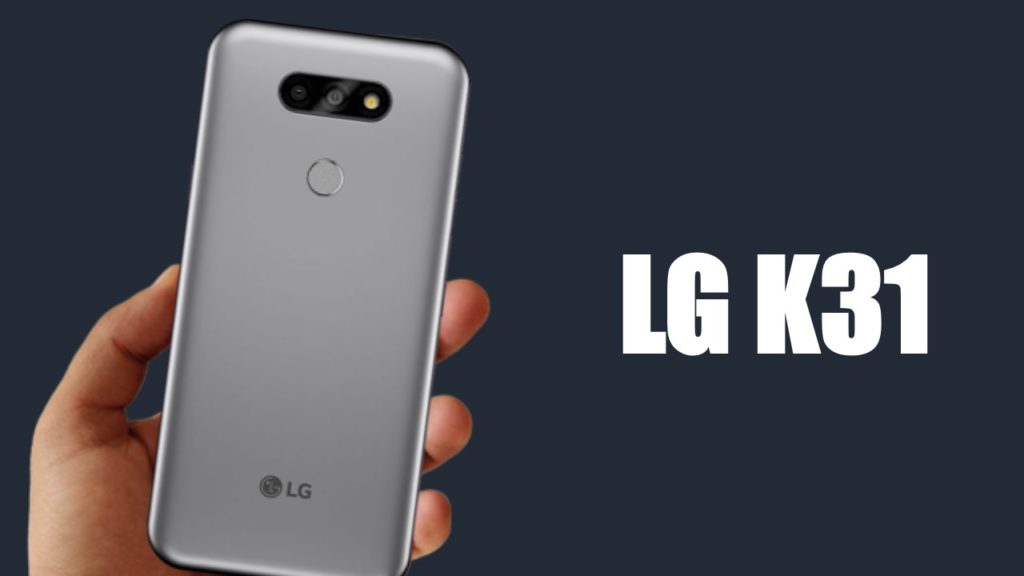 LG K31 now Available directly from Spectrum Mobile at plans starting from $5 per month or full pricing $119.99 outright, this might be a perfect backup smartphone or a first device for young children. It comes in just one color: silver.