LG has launched K30, the company’s latest budget smartphone in the ‘K Series’ in the U.S. for T-Mobile. It has similar specifications as the LG X4+ that was introduced in Korea recently, including a 5.3-inch(1280 x 720 pixels) HD screen, powered by Snapdragon 425 SoC , runs on Android 7.1 (Nougat), It has 13-megapixel rear camera with LED flash, 5-megapixel front camera and a fingerprint sensor on the back. Knock On
Double tap the screen to sleep/wake the phone without picking it up or pressing the Power/Lock Key.

The MetroPCS also listed new smartphone LG Aristo 2 with face unlock feature device in cheap budget at $59 for metropcs. But with that said, if you’re thinking about higher-end LG devices, the company just introduced its new notch screen LG G7 ThinQ, as well as its V30S ThinQ earlier this year. 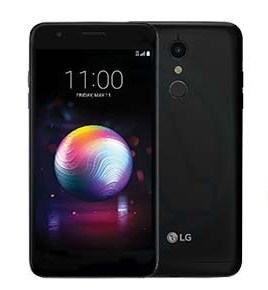 The LG K30 comes in Black and Blue color, is priced at $9 per month 24-month contract or Price in US at $225 without contract from T-Mobile in the U.S. 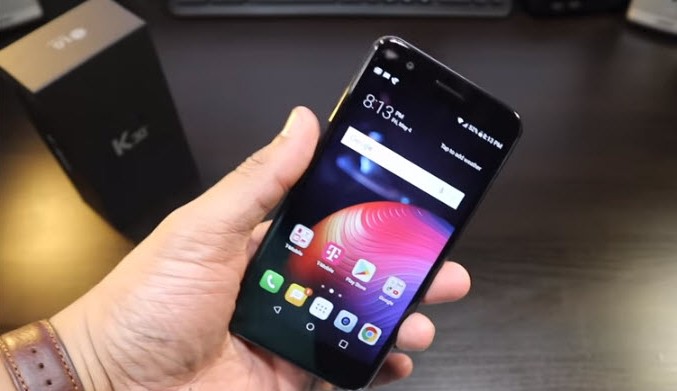