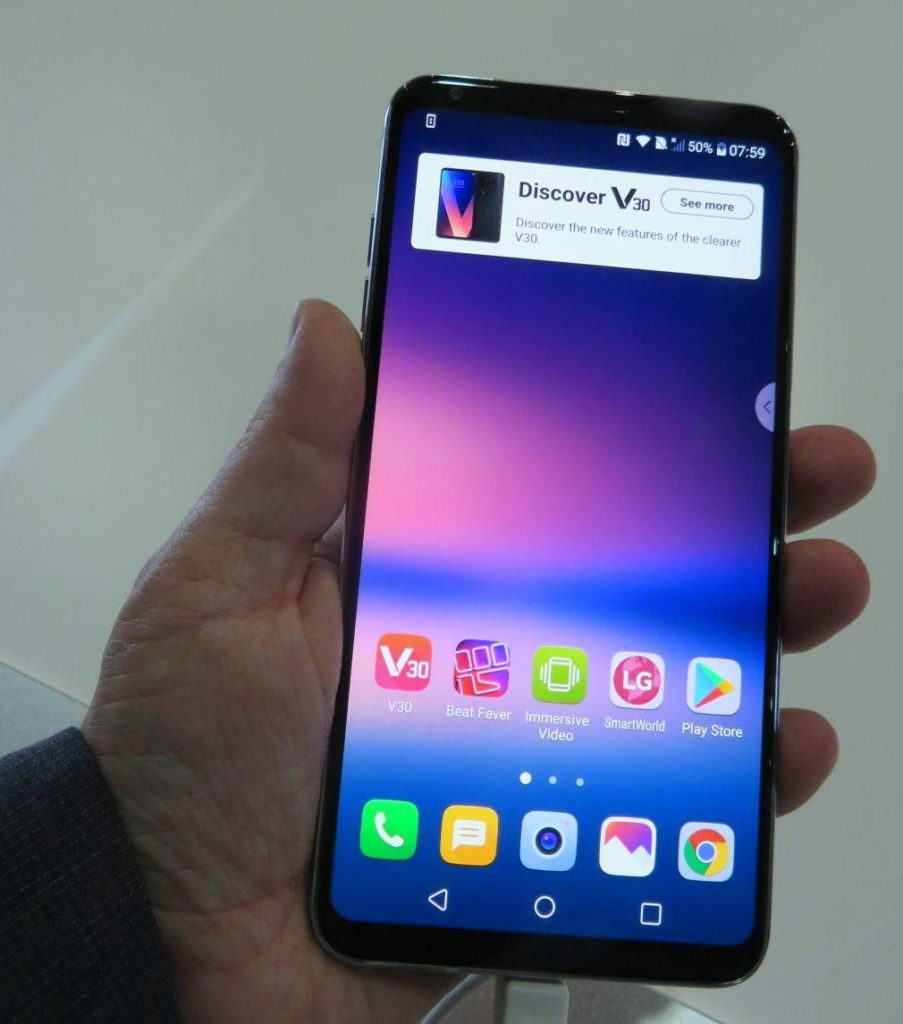 The phone is said to feature a 6.1-inch 18:9 FullVision display with bezel-less runs on latest Android 8.1 (Oreo) with LG UX, but it will use a MLCD+ panel with white sub-pixel in RGBW matrix offering high, 800-nit brightness while consuming 35% less power compared to IPS LCD panels.

LG’s true next flagship smartphones is set to arrive in June, according to a new report from VentureBeat’s Evan Blass, a.k.a. @evleaks. This device will not be called LG G7, which means we may bid farewell to the G series. Right now it’s known only by its codename: LG Judy.

It is also said to pack will comes with Snapdragon 845 chipset, but it will be coupled only with 4GB of RAM, compared to 6GB in other flagships lg’s upcoming phones 2018 is not clear will have an enhanced version like the V30+ 2018 or may be LGV30s. LG is said to launch a new version of the LG V30; the V30s in the Korean markets next month that will make an appearance at the MWC 2018 later this month. It further reveals LG Judy features stereo speakers, 16MP dual rear cameras with f/1.6-aperture, Water, dust resistant (IP68)certification, military-grade durability, wireless charging and more. 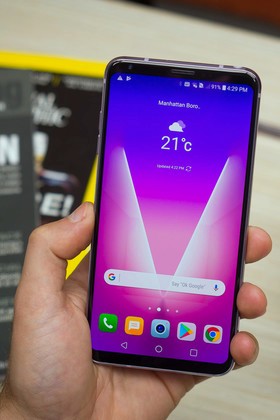