The LG G8 ThinQ smartphone received the Android 10 update in South Korea last November, and later in January, it was finally rolled out in the USA to the unlocked units as well We’ve already seen as those locked to Sprint and Verizon’s networks. AT&T released Android 10 for the G8 ThinQ earlier this month, it’s good to see now the T-Mobile model finally getting its serving of Android 10, too.

A detailed changelog of the new firmware is currently unavailable, but screenshots shared by Redditors who received the update reveal it comes with LG Pay support, bug fixes and security and system improvements. 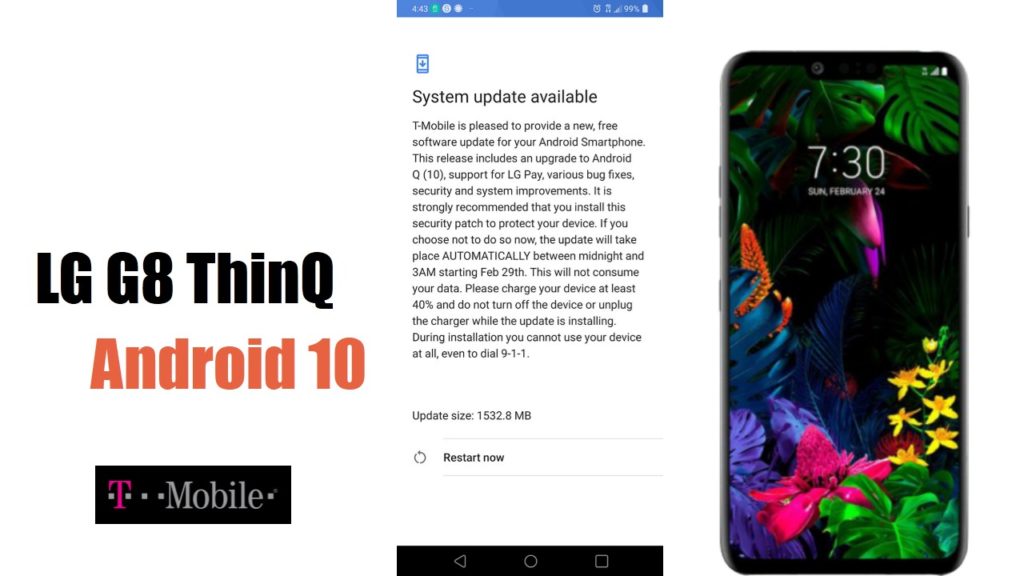 T-Mobile has begun pushing the Android 10 update to its LG G8, bumping it to version G820TM20d. The update is a biggie, coming in at 1532.8MB (1.5GB in size) and is rolling out over the air, so you may want to make sure you’re on a speedy connection before starting the download, you can try checking it manually from your phone’s Settings menu.

Android 10, launch the Settings app and select the “General” tab, then tap “Update center” > “System update” > “Check for update” to check for your Android 10 update. 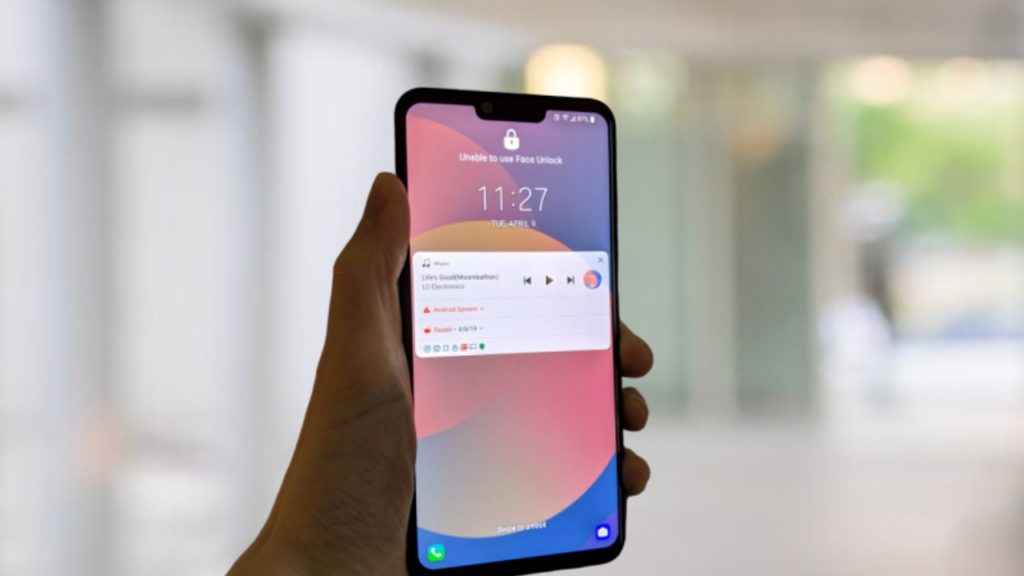