LG’s has next flagship phone looks to be the LG G7 ThinQ surfaces in the first live image of the G7 ThinQ with the model number LM-G710M . The LG G7 new series ThinQ 2018 for the new AI features that LG developed, and according to leakster @evleaks has revealed, the long-awaited flagship smartphone by LG shows the top-notch like iPhone X will be actually named G7 ThinQ and will come with face recognition features according to gsmarena posted today.

This A.I button will let users easily access the phone’s AI capabilities including Google Assistant and LG’s own Q Lens and Q Voice. The phone comes with 6.1-inch (1440 x 3120 pixels) FullVision MLCD+ 19.5:9 display, powered by a Snapdragon 845 processor, 4 GB RAM and 64 GB storage and 6GB/128GB memory for the Plus version.

The G7 ThinQ and G7 ThinQ+ both version powered by Snapdragon 845 and 4GB/6GB of RAM with 64GB/128GB of internal storage configuration, as well as phones to expected to come in May 2018 coming month , which we expect to include as the Samsung Galaxy Note 9 and OnePlus 6. 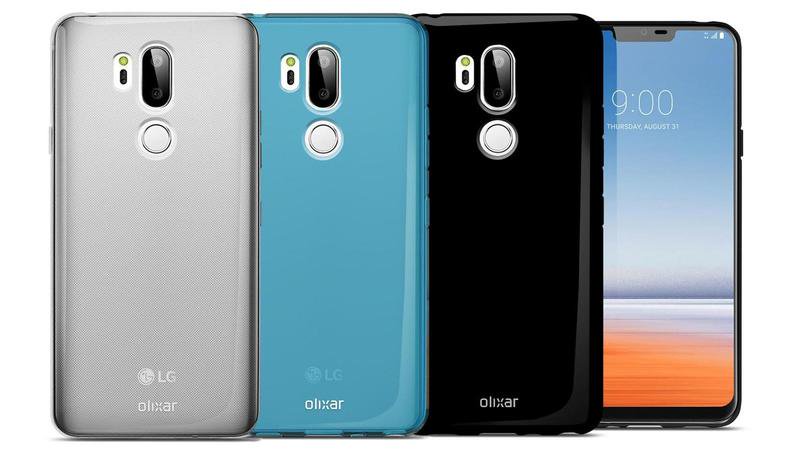 The LG G7 ThinQ and G7 ThinQ plus expected to go on sale in May first Korea and after USA,UK, Europe, Canada, Australia and the phone announcement is expected in April this month 2018.