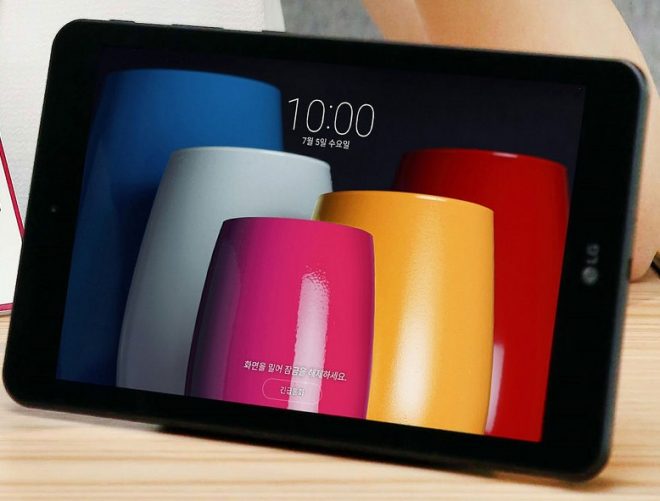 Smart Keyboard
Get a smooth, seamless writing experience with easy-to-use features that adapt to your unique writing style. Plus with Typewriter, eliminate errors with automatic word correction.

LG has made it easy to use ‘Easy Mode’ by using the separate Q button on the right side of the product, LG G Pad 8.0 FHD has a Dual windows that allow you to use two apps at the same time on one screen by dividing the screen, convenience functions such as ‘Knock code’ that turns on the screen when you tap the screen with your own pattern are also included.