LG has launched new smartphone with MetroPCS, the LG Aristo 2 handset is designed to be a budget friendly face unlock feature Android device in $59. The aristo 2 is equipped with a 5.0-inch (720× 1280 pixels) HD 2.5D glass IPS display with 294ppi and is powered by a quad core Qualcomm Snapdragon 425 processor the handset comes with 2GB of RAM and 16GB of included storage, there is also a microSD card slot which supports up to 32GB cards. 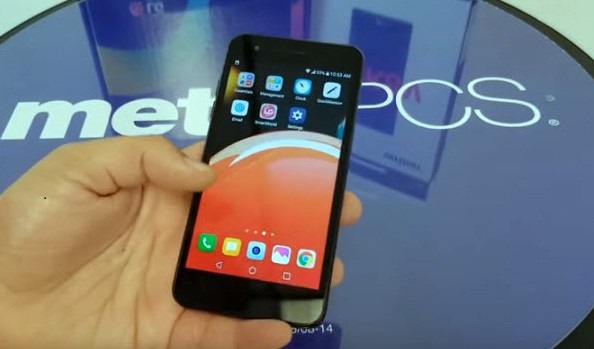 LG Aristo 2 feature s 13-megapixel rear-facing camera f/2.2 aperture and a secondary 5-megapixel camera in the front. Finally, a rear-mounted fingerprint sensor design is included as well it appears that the button on the back is not a fingerprint sensor, but a power button like LG Aristo along with 4G LTE support and new features of lg aristo 2 metropcs has Facial recognition for enhance security and convenience Users can unlock the smartphone using either the handset’s face recognition technology or the KnockON feature of LG. 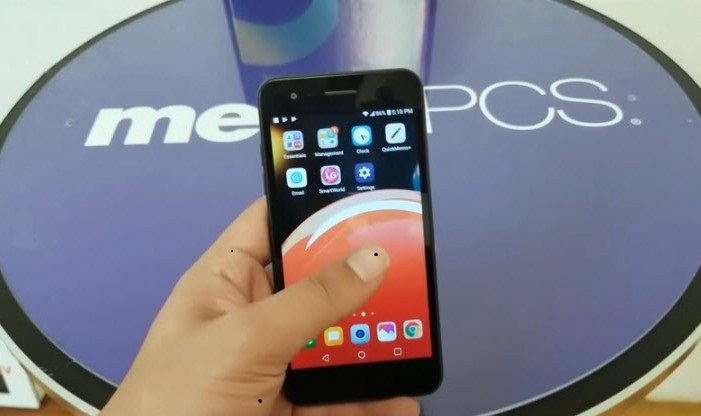 LG Aristo 2 Modal LMX210MA comes in Dark Titan color and is priced at US $59 is available from MetroPCS official.