Notifications Summary’s iOS 15.2 beta feature was one of the all-new features introduced on the iPhone in iOS 15 this September. Apple has released the first developer beta of iOS 15.2. This includes some privacy-related changes. However, this update also includes an overview of the redesigned notifications on the iPhone and iPad lock screens. Following Apple’s minimalist style, the main goal of the notification overview was to put together all the less important notifications to make life simpler and easier.A solid block that can be accessed at any time on the lock screen. 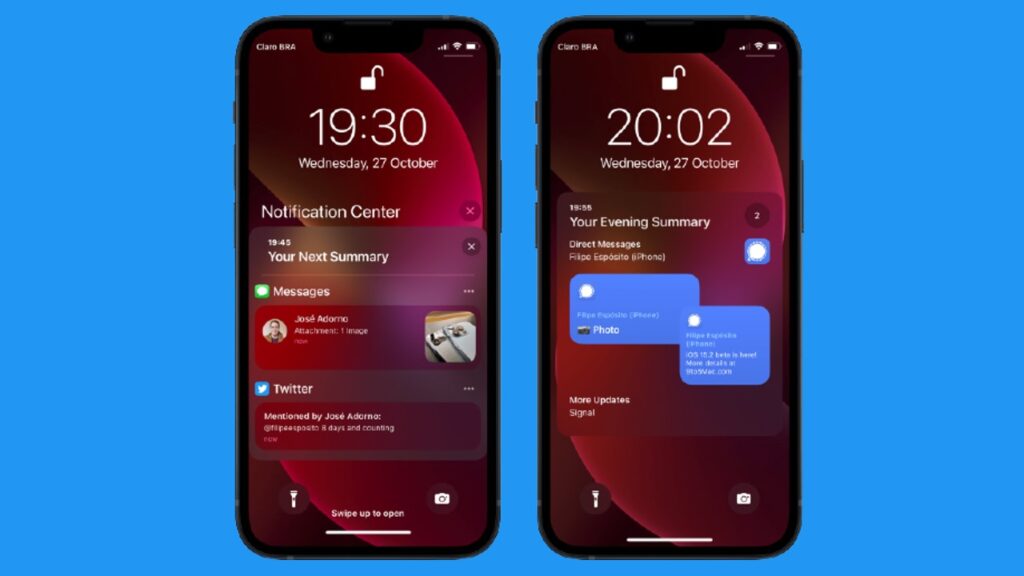 That way you had much less junk to scroll through every time you pick up your phone, and you could suddenly get to your important messages a lot faster. Even though Notification Summary is a fairly new feature, Apple has already redesigned it with iOS 15.2 beta.Notification Summary is one of the new features introduced with the first release of iOS 15, and it lets users schedule all the notifications that they don’t consider so important to appear on the lock screen at the same time in just one place.

As you can see from the screenshots, the new Notification Summary features floating cards with the color of the app icon. When you expand it, all notifications are displayed within the main card instead of being shown separately as in iOS 15.0 and iOS 15.1.

Previously in iOS 15.1, the notifications would all appear together in a solid list. But as is visible above, in the developer beta of iOS 15.2, the various categories of notifications are no longer clumped together, but appear in separate blocks on your Lock Screen. 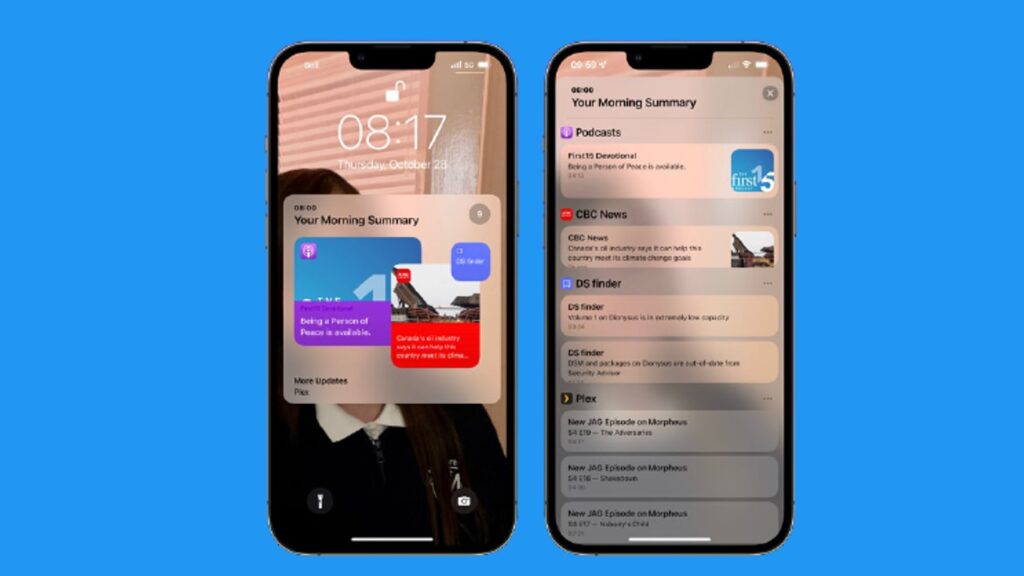 You can also click on the Messages Summary block to see a variety of individual floating bubbles that are the same color as the Messages app (such as blue for Messenger). iOS15 has a big focus on improving notifications. In addition to the notification summary, the latest version of Apple’s mobile operating system also includes a new focus mode, a redesigned banner, and time-sensitive alerts.

Other highlights in iOS 15.2 Beta focus on privacy. Privacy is becoming a hot topic in Apple’s ecosystem, following multiple successful iPhone hacks that exploit various zero-day vulnerabilities. In particular, the App Privacy Report is a new feature in iPhone settings that allows you to see exactly which applications (both native and third-party apps) are accessing which data on your device.

Without early developer privileges, you may have to wait for another beta before gaining public access. iOS 15.2 is currently only available to developers and it is unknown when an update will be released. public. I don’t know exactly when, but it’s probably soon. That’s because iOS 15.2 isn’t a big update.