BlackBerry today finally announced that it will introduce its new first dual camera smartphone 2018 codenamed ‘Athena’ as blackberry keytwo at an event in New York on June 7th 2018. This is the successor to last year’s KEYone that was introduced at the MWC 2017. Recent TENAA certification and information comes courtesy of the company’s own Twitter account, It has a physical QWERTY keyboard comes with 4.5-inch (1620 x 1080 pixels) 3:2 display and most other specs will get an upgrade of KEYone.

This includes blackberry keytwo features Octa Core Snapdragon 660, 14nm Mobile Platform SoC, 6GB RAM 64GB internal storage and dual rear cameras lens previous was leaks BlackBerry Athena now codename has changed to Key2 , but it is said to pack a 3360mAh, slightly smaller than the 3505mAh battery on the KEYOne according to gsmarena. 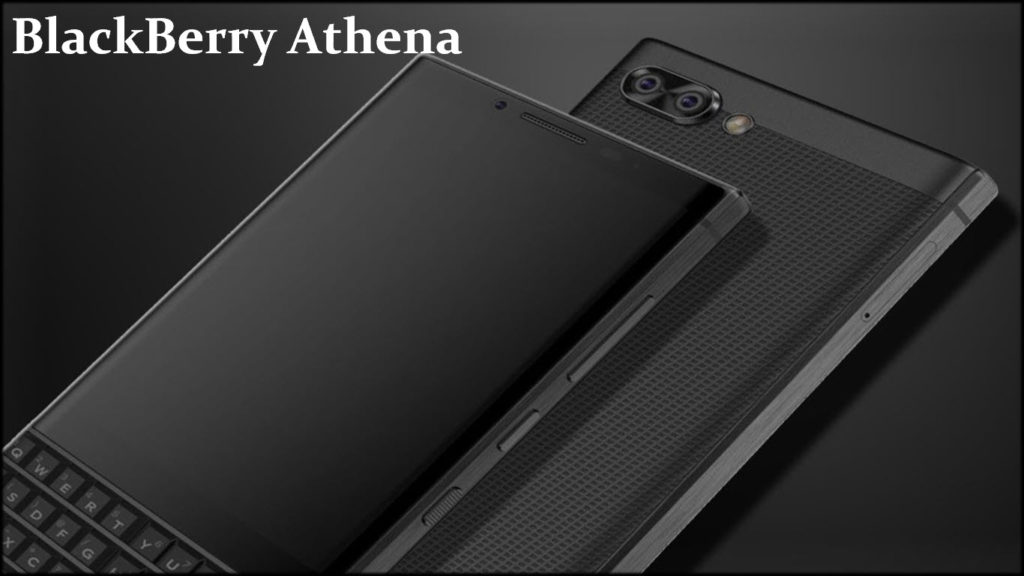 Plastic or rubberised pattern finish design on the back of the TENAA device also appears to extend all the way to the top bezel – a departure from the original Keyone design, as well as the leaked new model renders name BlackBerry Athena (BBF100).

BlackBerry KEY2 The phone will be announced in June 7th 2018 New York at 10 a.m. ET. BlackBerry posted the following tweet with details. Expected price could be Under at US $800 We will know the price when the phone goes official next month.